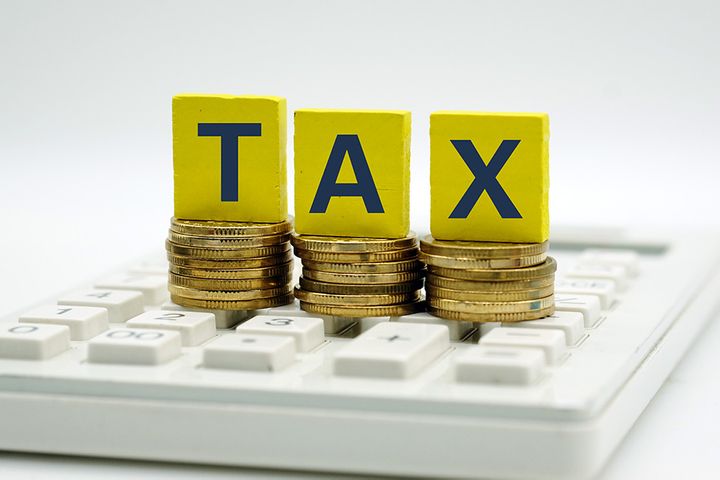 Guangzhou, Shenzhen Slash Income Tax as Much as Two-Thirds for Talent

Local governments in these cities will exempt scarce talent from income taxes that exceed the threshold of 15 percent, according to a document released by China's State Taxation Administration and the Department of Finance of Guangdong Province. The other cities include Zhuhai, Foshan, Huizhou, Dongguan, Zhongshan, Jiangmen and Zhaoqing.

The applicants need to have a permanent residence permit in Hong Kong, Macao or Taiwan, or be students from the mainland who have such permits or passports issued overseas.