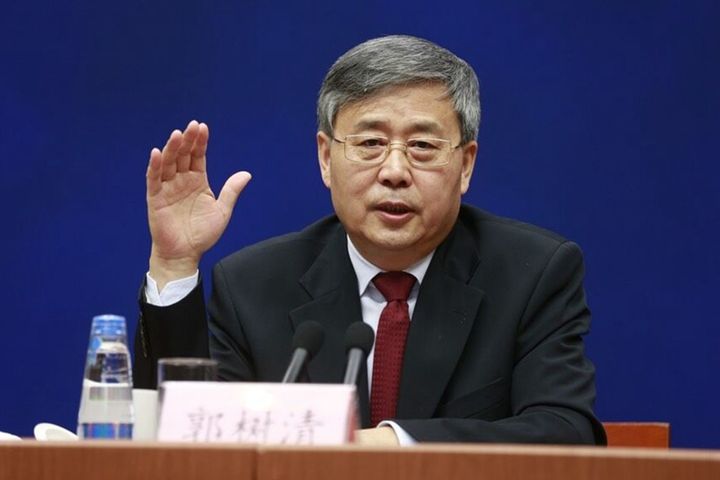 Under Chinese law, PBOC's governor leads the bank's work and assumes full responsibility, while the deputy governor assists. Yi will oversee the monetary authority's overall business, while Guo will oversee work within the party committee.

One person previously performed the functions of both party secretary and governor, as did Zhou Xiaochuan, who retired last week after 15 years. This new bifurcation of offices seeks to facilitate ongoing reform of the financial regulatory system, an analyst noted.

The government last week appointed 61-year-old Guo, former head of China's banking watchdog, as the first chairman to head up the country's new top regulator -- the China Banking and Insurance Regulatory Commission -- formed from the merger of separate oversight bodies for the banking and insurance sectors.

As part of the recent changes to the regulatory framework, the People's Bank of China will also take over drafting key laws and regulations and create a prudent supervisory system, which was previously the responsibility of the China Banking Regulatory Commission and the China Insurance Regulatory Commission, now combined into the Guo's CBIRC.