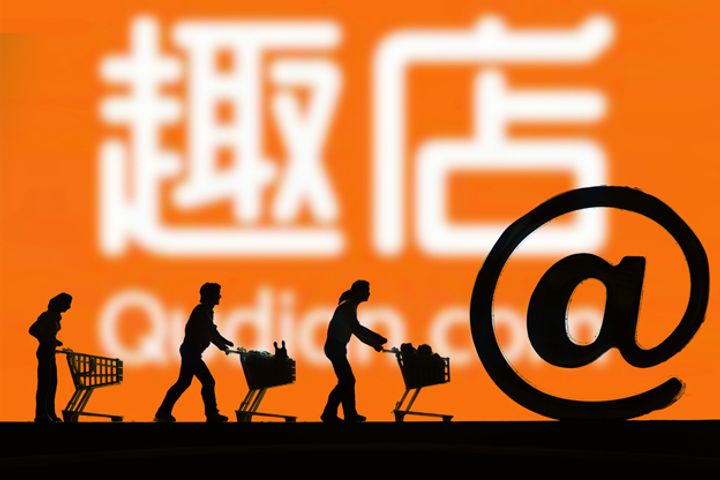 (Yicai Global) May 31 -- Hong Kong Guosheng Investment mulls selling the shares of Qudian, an online microlending firm, it owns within the next two years to maximize its investment return following a similar decision announced by Kunlun Group.

The company's board of directors has already called for a shareholders meeting to empower executives to sell its stake in Qudian based on the market conditions and subject to the US securities market regulations, said Guosheng Financial Holding, the parent company of the Hong Kong-based firm, in a statement yesterday.

At present, Guosheng Investment holds 14,159,500 shares of Qudian, which account for nearly 4.3 percent of the latter's 330 million shares in total.

Guosheng Financial Holding and its controlling shareholder previously held a total of 58.07 million shares, as the second-largest shareholder of Qudian. However, they sold some shares at the firm's IPO price of USD24.

Qudian originally provided campus loan to college students, but since the central government launched a crackdown on scam activities in the sector last year, the company's business focus has changed to other less lucrative areas.

Qudian [NYSE:QD] was listed in the New York Stock Exchange on October 17 last year. Its stock price soared to a peak of USD35.45 on the same day, with its valuation hitting around USD10 billion. However, its stock price has been constantly dropping since then.

On May 23, when Kunlun Group announced its share disposal plan, Qudian shares closed at USD9.01 per share.

It dropped nearly 5 percent to historic low of USD7.64 during the session yesterday after Guosheng Investment announced its plan to offload the shares of Qudian it holds, but recovered later to close at USD8.15, a sharp decline compared with its IPO price of USD24 per share.