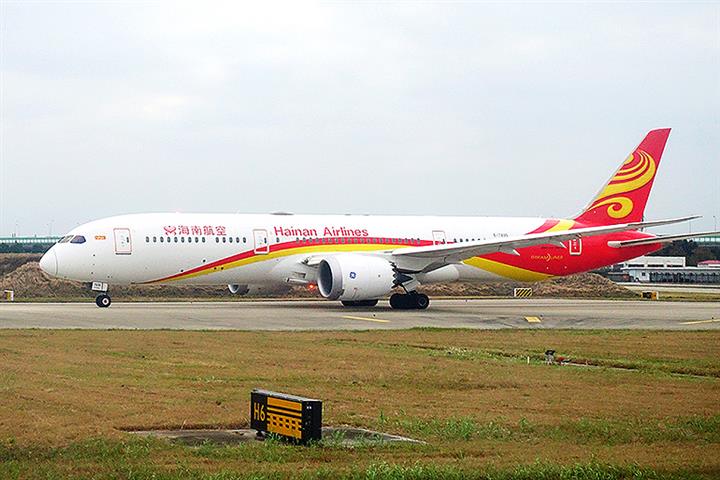 Cheng Yong, 60, has replaced Wang Yingming, 58, as chairman and legal representative of Hainan Airlines, the Haikou-based company said in a statement released yesterday.

Cheng joined HNA as vice president last month, after retiring from China Southern Airlines, where he had been a deputy general manager since 2017. He joined Guangzhou-based China Southern in 2004. Wang, who is president and legal representative of HNA, had taken up the chairmanship of Hainan Airlines after Liu Lu resigned for personal reasons in February.