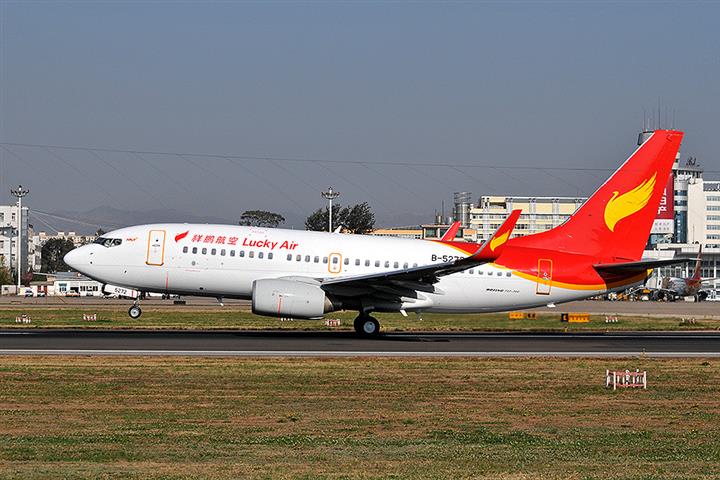 The transaction will optimize its resource allocation and centralize its capital to focus on the growth of its main business, per the statement.

This is the latest effort by its Haikou, Hainan-province-based parent, aviation, real estate and tourism conglomerate HNA Group, to stave off a capital crash after an overseas realty shopping spree. It has flogged many other of its domestic and foreign assets but has still not been able to exit its financial plight. Cash constraints also prompted it to sell an office building in November in London's Canary Wharf area after it also unloaded another office block in the gentrified former East End dockland.

The transferee in this sell-off is Hainan Development Holdings Real Estate Group, and its actual controller is the State-Owned Assets Supervision and Administration Commission of the government of China’s southernmost province, the tropical island of Hainan. The three firms to be transferred are Hainan Guoshan Industry, Hainan Guoxu Industry and Hainan Hangpeng Industry, with four commercial services zoned plots in the provincial capital Haikou their main assets.

The local government has fined the three project firms for leaving these parcels idle and is likely to do so again, according to the statement.

The three project firms Hainan Airlines plans to sell have an audited asset value of just over CNY4 billion (USD577.3 million), with a net asset value of slightly more than CNY3 billion, over CNY126 million more than the transfer price, calculations based on data disclosed in the statement show.

Lucky Air is a budget carrier based southwestern China’s Yunnan province that started as a regional airline before it expanded to other parts of China and then added international routes.