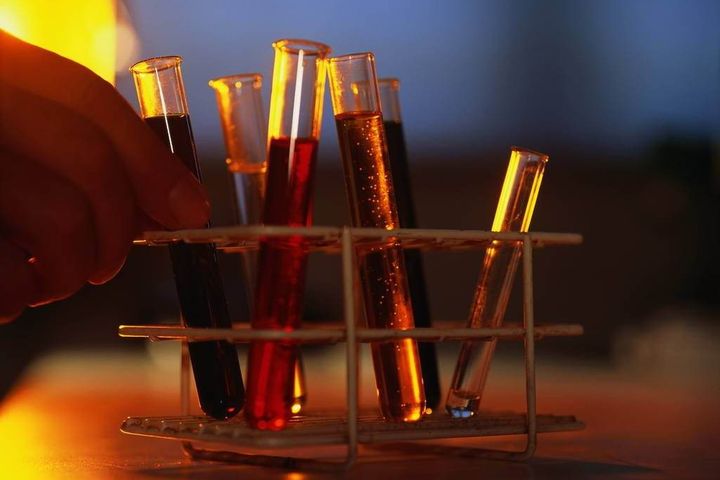 The flight follows the first domestic application of such fuel in commercial flights in 2015, and a technical verification test flight in 2013, and also shows how China's R&D and production technology related biofuel is becoming more mature.

Biofuel is aviation kerosene produced from renewable resources mainly composed of plant oils such as coconut oil, palm oil, jatropha oil and linseed oil, as well as microalgal oil, waste cooking oil and animal fat. Compared with traditional petroleum-based aviation kerosene, carbon emissions of biofuel can be reduced by more than 50 percent over the entire lifecycle.

Sinopec said it will make overall use of biomass resources and its market network both at home and abroad to deepen cooperation with airlines to promote the commercialization of biofuel.