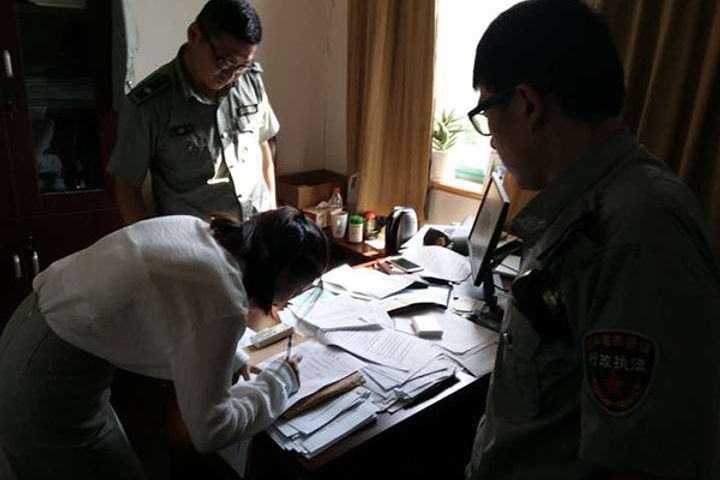 (Yicai Global) Sept. 5 -- An unnamed bike-sharing firm has become the first such company to receive a CNY10,000 (USD1,515) fine in the eastern city of Hangzhou for delivering shared-bicycles to an area of the city without approval, news portal Zhejiang Online reported.

The firm in question was dropping off the bikes on the sidewalk on Wen Er West Road, next to West Lake District Disabled Persons' Federation, and was unable to provide official approval to do so. Police immediately issued opened an investigation.

Authorities felt that the bicycles presented a potential hazard for blind people attempting to access the disabled persons' institution, and so the punishment was especially severe.