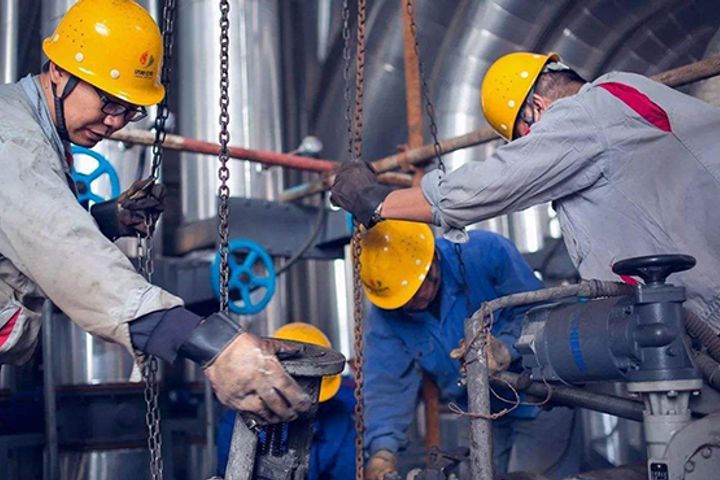 The Chinese government is pushing its coal-to-gas and coal-to-electricity policies to relieve air pollution in the Beijing-Tianjin-Hebei Region, but this also causes a huge spike in natural gas demand, as well as driving the swiftly-rising cost of heating, which arouses widespread concern.

Combined with the CNY2.7 billion previously allocated, CNY7.35 billion has now been set aside for subsidies to 2.54 million rural households in the province slated for the coal-to-gas and coal-to-electricity conversion, per the report.

Hebei has also directed finance authorities at both city and county levels to prudently implement the subvention and hasten their appropriations to ensure its timeliness and completion. Local governments must strive to grant their provincial-level subsidies to villagers before the end of December and meantime eliminate problems of inadequate funds and belated appropriation, the province's finance agency said.