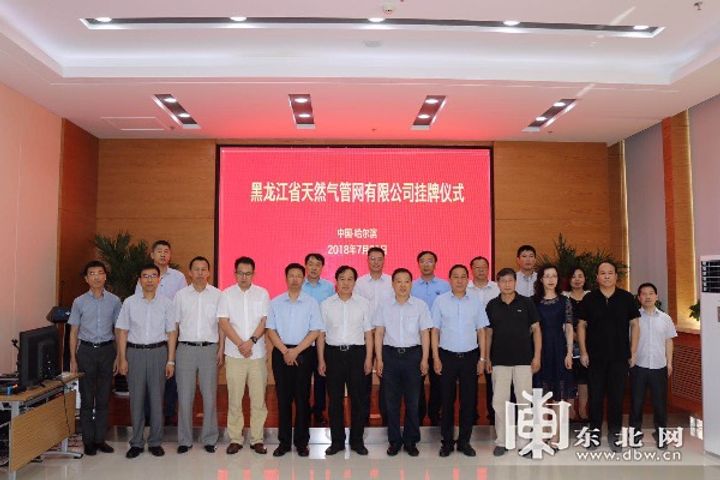 (Yicai Global) July 31 -- The provincial government of Heilongjiang has set up a company to build and operate a natural gas pipeline connecting the northern Chinese region with Russia.

The firm is currently devising a plan for construction and hopes to begin work by the end of this year, the report said. It expects to enter operation around the end of next year at the same time as the China-Russia eastern route natural gas pipeline, which is set to increase LNG imports from Russia to about 38 billion cubic meters a year, roughly equal to 16 percent of all natural gas consumed in China in 2017.

China and Russia resumed talks for their western pipeline earlier this month, from which a successful deal could see the Eurasian nation becoming China's biggest LNG supplier as ties between the world's second-largest economy and the United States continue to waver. The western line would add another 30 billion cubic meters a year and the Yamal LNG megaproject, which sends gas to China from Russia via the Arctic Circle, could add a further four billion.