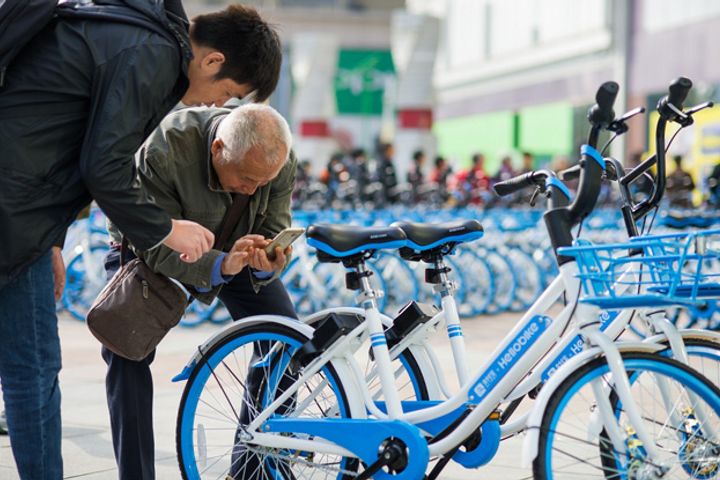 Shenzhen Capital Group also partook in this round of funding, which gives the firm an estimated valuation of nearly USD1.5 billion, the parent company Youon Technology said in a statement.

Shanghai Yunxin is also a shareholder of Youon Technology, holding 8.33 percent of its stake.