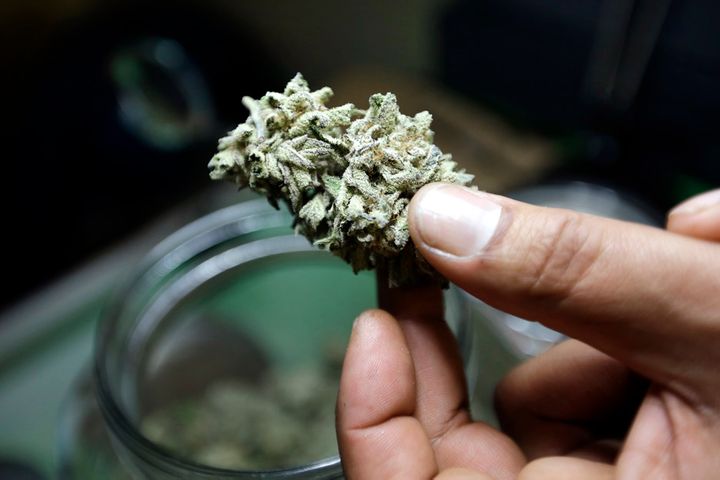 (Yicai Global) March 27 -- A Chinese drug authority has cautioned industrial hemp enthusiasts that the plant has never been approved to be used as medical cannabis in China. Hemp stocks have shrugged off the warning by advancing.

Chinese regulators have never permitted the use of industrial hemp in healthcare or food additives, the National Narcotics Control Commission posted on its website. The non-intoxicating variety of the plant can, however, be used for obtaining fiber or seeds, aligning with the stand of the United Nations, the report added. Over 20 Chinese hemp-related shares have reached the 10 percent upper limit today.

Even if cannabidiol, the active ingredient in cannabis, is not on the list of narcotics in China, companies that intend to cultivate the plant must first get permits from authorities, Hua Zhendong, deputy head of a drug lab at the Ministry of Public Security, said in the report. In this way, the government aims to prevent illegal production, Hua added.

Chinese hemp stock bonanza started in January after Shunhuo New Materials Science & Technology obtained licenses to grow the plant and process cannabis leaves in southwestern Yunnan province. The value of its stock [SHE:002565] has more than quadrupled in the past two months. Earlier this month, Shunho announced that it will make inroads into the US market.

The frenzy originated from the States. The 2018 Farm Bill, that the US Congress passed last December, removed hemp that contains less than 0.3 percent of tetrahydrocannabinol from the Controlled Substances List, which has essentially made the less intoxicating variety of the plant legal. It may be used for dietary supplements, paper, cosmetics and cattle feed.