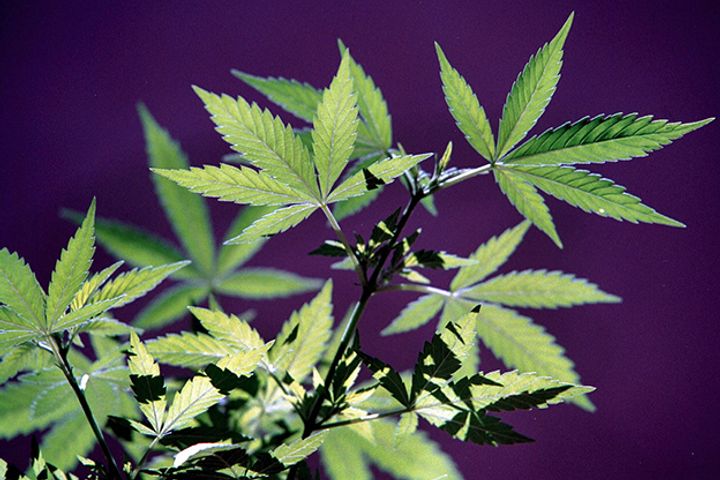 The Shanghai-based firm, which previously focused on making cigarette packaging, penned an agreement with Zhejiang Shouxiangu Pharmaceutical yesterday, Shunho said in a statement the same day. Shouxiangu will take a 60 percent stake in a joint venture formed to run the plant for CNY12 million, and get to pick the new unit's president and general manager.

Hemp has become a popular target for Chinese investors this year, with many listed companies that work with the drug seeing a substantial gain in their share prices. Shunho stock [SHE:002565] has almost quadrupled so far this year, after announcing on Jan. 16 it would enter the medical cannabis sector.

Hemp has much lower levels of tetrahydrocannbinol than marijuana -- a different cannabis plant -- and is widely used in medicine, food, healthcare and agriculture. China grows more than half of the world's total output and holds several related patents.

Shunho has obtained licenses to grow hemp and process cannabis leaves from the Yunnan public security bureau via a subsidiary named Luxin Biological Pharmaceutical, which will be its main role in the new facility. Shouxiangu will offer up its technical knowhow and downstream connections in the Chinese herbal medicine sector, and take charge of operations.

The pair agreed not to increase capital in the joint venture without permission from all shareholders. Shunho must also retain at least a 20 percent stake in the firm, even after dilution from further investments and regardless of whether or not it pumps more cash into the JV.

The cooperation will help Shouxiangu leverage its advantage sin herbal medicine cultivation and promote the growth of hemp and development of downstream products, the statement added.