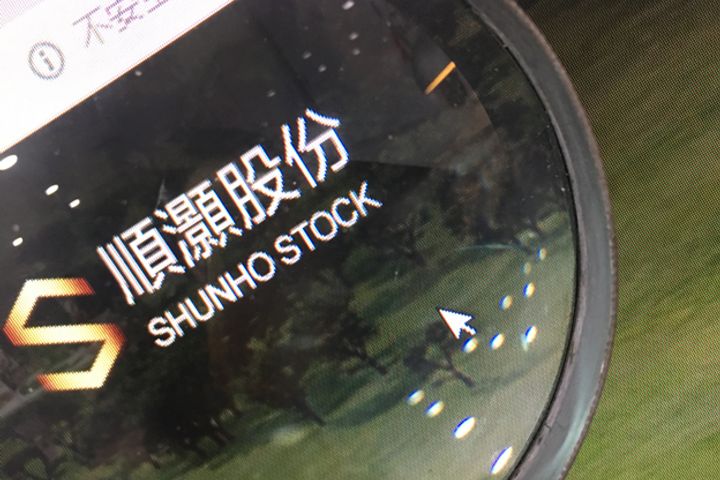 Shunho's Stock Hits Limit After Its Unit Gets Nod to Grow, Process Hemp

The same species as the marijuana strain which is a controlled substance in much of the world, industrial hemp is a variety of cannabis with tetrahydrocannabinol -- the psychotropic  compound in its often-banned cousin -- content of less than 0.3 percent.

Its main applications are in medicine, food and healthcare, agriculture and feed, however. China's industrial hemp acreage is over half the world's total, and the country owns several bio-patents to the plant.

The news rocketed Shunho's stock price to open at the daily limit up, a high at which it stayed throughout the day.

Luxin Biological Pharmaceutical will carry out industrial hemp-related production and operations, including the preparation of trial processing, equipment commissioning and trial production of cannabis leaf, the statement said.

Luxin's entire trial manufacture processing will all be supervised by the Zhanyi Public Security Bureau Branch via on-site inspections and other means, per the statement.

After Xinlu's trial products, production sites and facilities are all inspected and approved by the Drug Control Bureau of the Yunnan Provincial Public Security Bureau, it will receive an industrial hemp processing license and the right to begin formal production and processing of the commodity, the statement added.