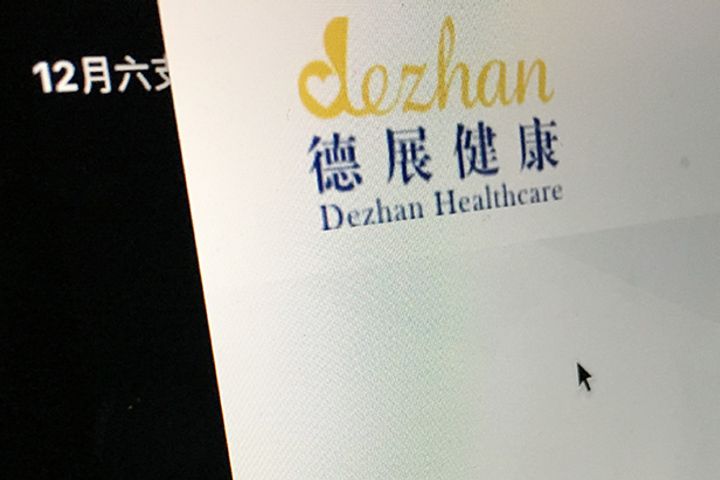 The Beijing-based company has agreed an exclusive six-month cooperation with Hanma Investment Group and Hanma shareholder Hanzhong Group, it said in a recent statement. Dezhan Healthcare will pay Hanzhong CNY400 million (USD60 million) as earnest money, with the latter pledging 25 percent of its shares in the target company.

Since the start of this year investors have snapped up shares in listed companies that have announced investments in areas such as cultivation and product research and development of industrial hemp and/or received permission to grow the plant.

Under their deal, Dezhan Healthcare and Hanzhong must complete all procedures to dissolve the equity pledge within six days if they fail extend the framework agreement. A joint venture, patent and proprietary technology transfers, joint research and development are among the various possible forms of subsequent cooperation.

Dezhan Healthcare has developed a cannabidiol medication -- used to treat a host of disorders from anxiety to inflammation -- and is exploring cooperation with Las Vegas, Nevada-based Cannamaster to market it in the US, according to the firm's website. The move follows the US Food and Drug Administration's June approval of a CBD medication to treat seizures.

Medicine, food, healthcare, agricultural planting and feed are the major applications for hemp, a cannabis that contains less than 0.3 percent of the psychoactive ingredient Tetrahydrocannabinol. China boasts more than half of the world's cultivated area of the fibrous plant -- which  is a relative of hops and nettles -- and holds multiple technical patents for its commercial application.

The cultivation and processing of hemp has until lately been a relatively unpopular sector in China, and Hanma Investment Group, which has not yet listed, is the major player. Canadian embassy officials representing the western hemp-growing province of Alberta recently met in Beijing with company Board Chairman Tax Xin to discuss cooperation, the company said on its website.

Marijuana stocks may be taking off in countries and regions that have legalized recreational use of its more psychedelic sister, but in China homely old Hemp is still queen and quite likely an even more solid -- if more stolid -- investment opportunity.