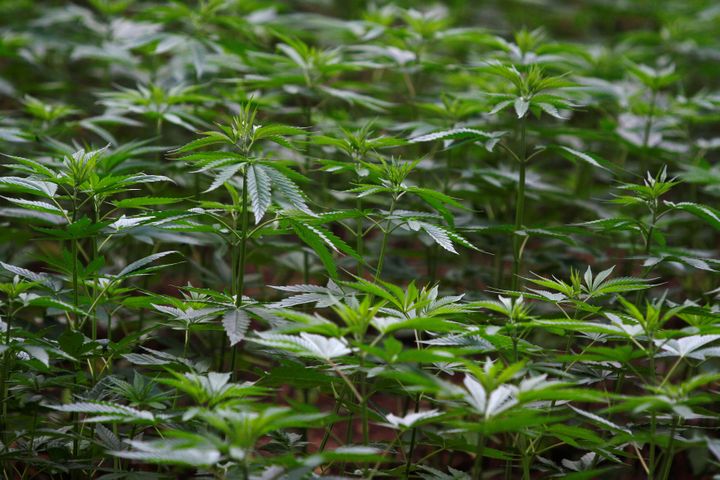 China is home to just a handful of industrial hemp-planters and processors, but sold USD1.2 billion worth last year, putting it at the forefront of global sales. Beijing-based Hanma Investment Group was an early grower with a relatively large presence. Several listed firms have also jumped on the bandwagon including Zixin Pharmaceutical and Shunho New Materials Technology.

Xikang Biotechnology, a unit of Conba Pharmaceutical, received approval from authorities in three regions of southwestern Yunnan province, and aims to plant 16 square-kilometers of crops, according to a statement issued yesterday.

A type of cannabis, the plant is used to make different products such as medicines, clothes, and paper, public data shows. It has a tetrahydrocannabinol content of less than 0.3 percent. THL is the main psychoactive element in cannabis.

The country's industrial hemp-growing regions account for more than half of the world's total, and there are many technical patents that use the crop. In China, Yunnan is the most suitable area for cultivating the plants and is home to the only strain that can support industrialized development. Northeastern Heilongjiang and Jilin provinces are also lifting curbs on hemp-planting and processing.