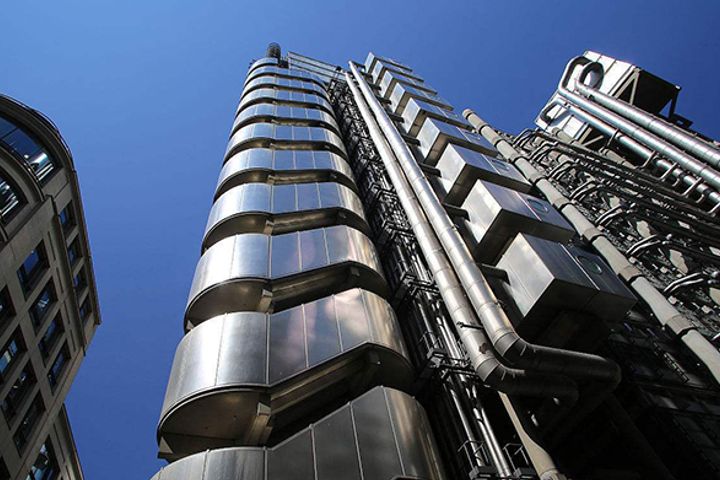 The property firm, owned by real estate behemoth Dalian Wanda Group Co., will lease the 11,150 square meter-office back to Lloyds under a 20-year agreement. The UK's referendum decision to leave the EU has lured Chinese investors to the London market, favoring buildings with long-term leases that can bring stable rentals over a long period.

Lloyds put the headquarters up for sale in August this year as part of a company-wide plan to cut its non-branch property portfolio by 30 percent in order to reduce costs.

Established in 1765, Lloyds Bank is one of the UK's four oldest banks, along with NatWest, HSBC Holdings PLC [LON:HSBA] and Barclays Bank [LON:BAR].

Hengli, based in Fuzhou in China's eastern Fujian province, entered the real estate sector in 1997. It went public in Hong Kong before Dalian Wanda Group took over the firm in June, 2013 resulting in its delisting.