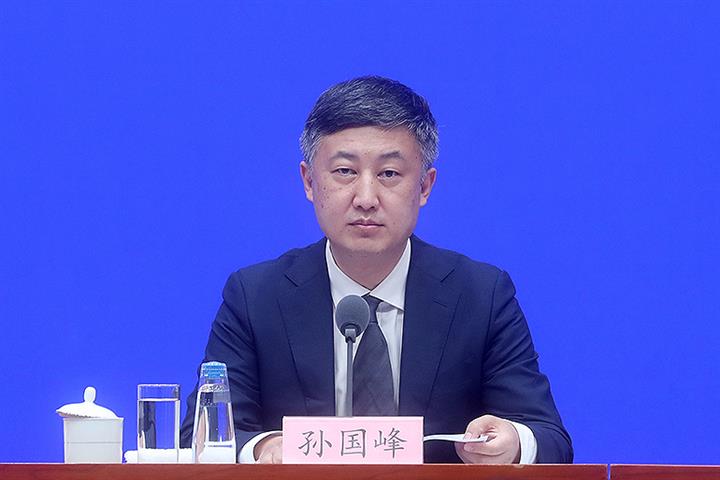 (Yicai Global) May 19 -- The former chief of the Chinese central bank’s monetary policy department is being investigated for serious breaches of discipline and violations of the law, the country’s anti-corruption department said yesterday.

Details of Sun Goufeng’s alleged offences were not mentioned in the statement by the National Supervisory Commission and Central Commission for Discipline Inspection, which is spearheading the country’s crackdown on corruption in the financial sector.

50-year-old Sun was removed from his post earlier this month. He has been replaced by Zou Lan, the former director the PBOC’s financial market department, the People’s Bank of China said yesterday.

Sun, who spent his entire career at the central bank, made his last public appearance at a press briefing on the country’s first-quarter financial statistics on April 14.

Sun is the latest in a string of officials to come under scrutiny since China began clamping down on graft at the central bank. Mou Shangang, former director of the PBOC’s Service Center, and Yang Xiaoping, ex-president at the PBOC’s Kunming branch are also in the hot seat.

Criminal offences at the central bank include receiving, intercepting and illegally exchanging commemorative coins and notes, illicit fundraising, risks and losses caused by the transfer of benefits and causing potential financial risks that involve a great number of people, Xu Jia’ai, head of the Central Commission for Discipline Inspection’s team that is stationed at the PBOC, said at the end of last year.