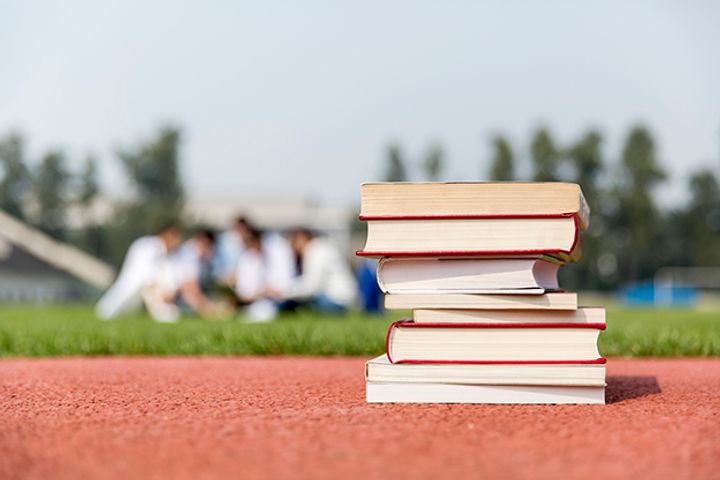 (Yicai Global) Nov. 3 -- Some university presidents in Shenzhen in South China's Guangdong province called for breaking institutional barriers to establish a united university of Guangdong-Hong Kong-Macao Greater Bay Area, combining their respective resources and institutional advantages to promote the development of higher education in the region.

They made the appeal at the Yicai Tech and Innovation Conference sponsored by Yicai Global and held from yesterday to today.

Shenzhen University President Li Qingquan called at the Conference forum for the establishment of a united university of Guangdong-Hong Kong-Macao Greater Bay Area. He also suggested to establish a fund for the university and to set up a management team.

A united university can break the barriers of the three regions in higher education emanating from different management and administrative systems, Li said.

"This barrier cannot be completely eliminated in a short period of time, but if we establish such a united university across the boundaries, there is hope to break it," he said, adding that such an initiative can promote students' communication, exchanges, mutual recognition in the three regions, and is expected to achieve a high-level faculty engagement and academic exchanges.

Such a united platform would also appeal to outstanding enterprises worldwide as well as companies and universities in the Bay Area to establish research institutions.

The education systems of the Chinese mainland and Hong Kong are different. We have markets, funds, and talent resources and we are oriented to the whole country, but we also have institutional and organizational issues. For example, universities in Hong Kong can set up a doctorate degree with their own decision, but we cannot. In addition, Hong Kong has also more flexibility in the investment and use of personnel and funds, he pointed out.