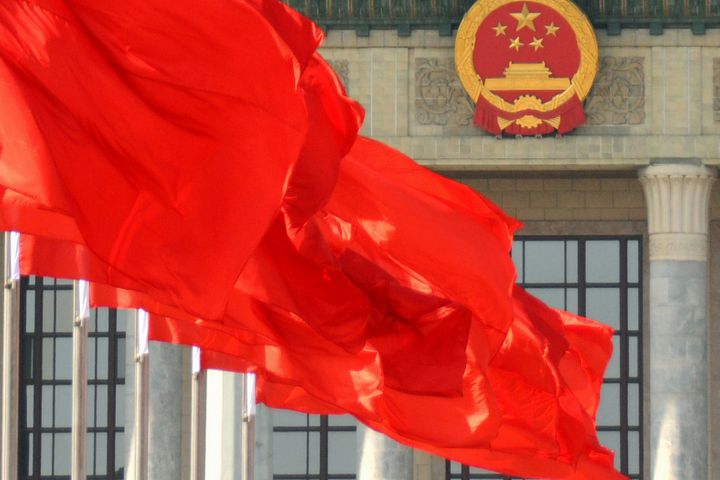 (Yicai Global) March 5 -- Following are the highlights of a government work report distributed to media ahead of the annual session of the National People' s Congress (NPC) Monday morning.

Over Past Five Years

-- More than 68 million people have been lifted out of poverty.

-- Tourist departures have grown from 83 million to over 130 million.

-- Both energy and water consumption per unit of GDP have fallen more than 20 percent, the release of major pollutants has been consistently declining, and the number of days of heavy air pollution in key cities has fallen 50 percent.

-- More than 66 million new urban jobs have been added, and the country, with its population of over 1.3 billion, has achieved relatively full employment.

-- CPI increase of around 3 percent

-- Over 11 million new urban jobs, the surveyed urban unemployment rate within 5.5 percent, and the registered urban jobless rate within 4.5 percent

-- A steady rise in import and export volumes, and a basic equilibrium in the balance of payments

-- A drop of at least 3 percent in energy consumption per unit of GDP, and continued reductions in the release of major pollutants

What Else to Do This Year

-- This year' s deficit as a percentage of GDP is projected to be 2.6 percent, 0.4 percentage point lower than last year.

-- Reduce taxes on businesses and individuals by more than 800 billion yuan.

-- The general manufacturing sector will be completely opened up, and access to sectors like telecommunications, medical services, education, elderly care, and new-energy vehicles will be expanded.

-- Actively expand imports, host the first China International Import Expo, and lower import tariffs on automobiles, some everyday consumer goods, and so on.

-- Promote the peaceful growth of cross-Strait relations on the basis of the 1992 Consensus, and advance China' s peaceful reunification.

-- Promote coordination and cooperation among major countries, deepen friendships and achieve common development with our neighbors, and enhance unity and cooperation with other developing countries.

-- Ensure the success of the annual conference of the Boao Forum for Asia, the Shanghai Cooperation Organization Summit, the Summit of the Forum on China-Africa Cooperation.