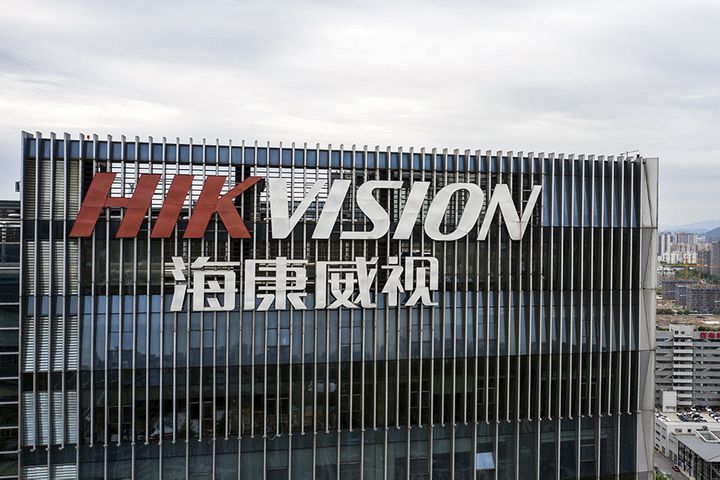 (Yicai Global) Aug 9 -- Shares of Hikvision Digital Technology fell even after the surveillance gear maker said a US interim ban on it and four other Chinese firms would not impose extra restrictions on the company's business, according to a report by broadcaster CCTV News.

Hikvision "has no direct dealings with US government agencies cited in the sanctions bill, so the content of the bill will have no material impact on the company's business," the Hangzhou-based firm said in a statement today.