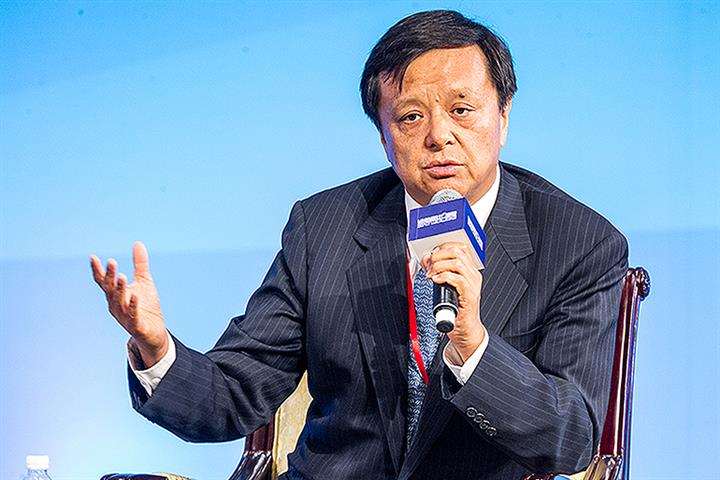 HKEX CEO Charles Li to Step Down Early; COO to Take Over in Interim

(Yicai Global) Sept. 30 -- Charles Li, who has steered the Hong Kong Stock Exchange through some of its biggest reforms over the past decade, is to retire early as chief executive officer at the end of the year and will be replaced on an interim basis by his Chief Operating Officer Calvin Tai as the search for a replacement continues, the bourse said yesterday.

Li was due to continue until next October. However, he has requested and been granted early retirement, the board of directors said. He will continue to serve as senior advisor to the board for the first six months of next year to provide guidance and ensure a smooth transition.

58-year-old Tai, who joined the group in 1998, will continue to serve as co-president and COO while at the same time acting as interim CEO and ex-officio member of the board.

Li was the force behind some of the biggest initiatives at HKEX since he took up the reins in 2010. These include the acquisition of the world's largest metal pricing center London Metal Exchange, the establishment of an over-the-counter clearing company, as well as the setting up the Shanghai-Hong Kong and Shenzhen-Hong Kong stock connect and Bond Connect programs, providing a channel for overseas funds to enter the Chinese capital market.