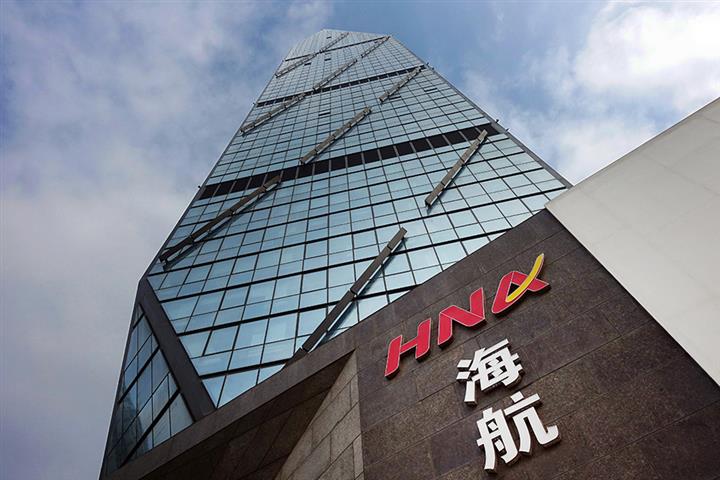 (Yicai Global) April 15 -- China's cash-strapped HNA Group said its creditors have agreed to delay a payment of CNY390 million (USD55.2 million) of a CNY1.15 billion (USD160 million) bond for a year, heading off a potential default.

Three creditors that extended CNY345 million of that to HNA and have almost 90 of voting rights, said ‘yes’ to an extension, while 29 others voted ‘no,’ the Haikou-based company said in a statement today.

The 7.1 percent interest-bearing debt due today was issued in 2013. HNA planned to use the funds to buy five planes for its airline units.

HNA’s bond price slumped on the Shanghai Stock Exchange this morning, prompting the bourse to suspend trading in the notes two times, after the company yesterday unexpectedly asked creditors of one of its seven-year bonds due today to allow it to defer payment for a year. That sent alarm bells ringing on a potential default.