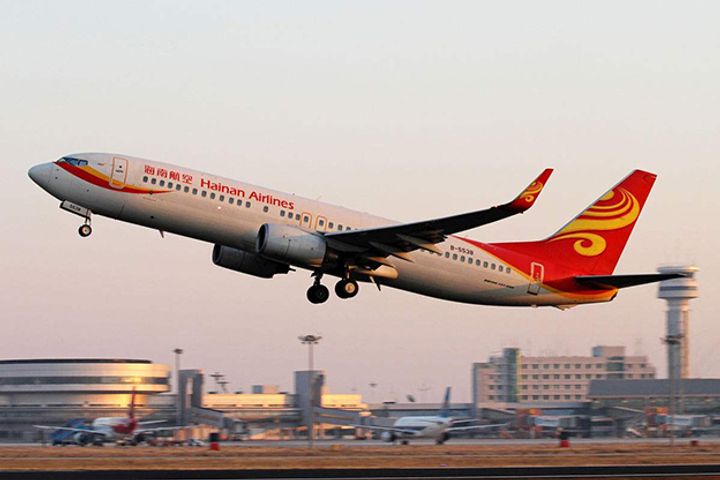 HNA Group shareholder Hainan Cihang Charity Foundation reduced its holding of 999 million H shares of Postal Savings Bank at an average premium price of HKD3.08 per share on Dec. 15, with about HKD2.83 billion involved and its ratio falling from 8.73 percent to 4.6 percent, the Hong Kong Stock Exchange revealed. The bank's stock price went up 1.24 percent to HKD4.09 today. Its shares stood at HKD4.04 on Dec. 15, down 4.9 percent from the previous trading day.

Postal Savings Bank and HNA Group have both repeatedly insisted to media that the group raised funds from institutional investors via a share pledge, not a sale. The group, which has logged more than USD40 billion in acquisitions since the start of last year, now carries USD28 billion in short-term debt, thus overwhelming its earnings with interest payments, as Bloomberg News reported today.