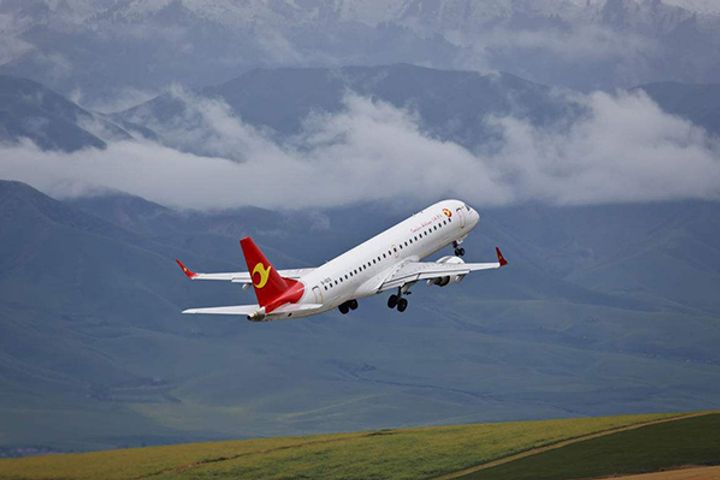 HNA Group has been caught up in a cash squeeze of late after a series of overseas mergers and acquisitions over recent years, and has turned to selling assets and increased efforts to raise new funds. The company has participated in at least 40 cross-border deals since 2010, while its total liabilities have hit CNY250 billion (USD39.6 billion), incomplete data shows.

Tianjin Bonded Area Investment is an investment platform set up by Tianjin Port Bonded Area State-Owned Assets Administration Bureau. As a government-backed investor, it participated in the establishment of Tianjin Airlines in 2009 and currently holds a 4.18 percent stake.