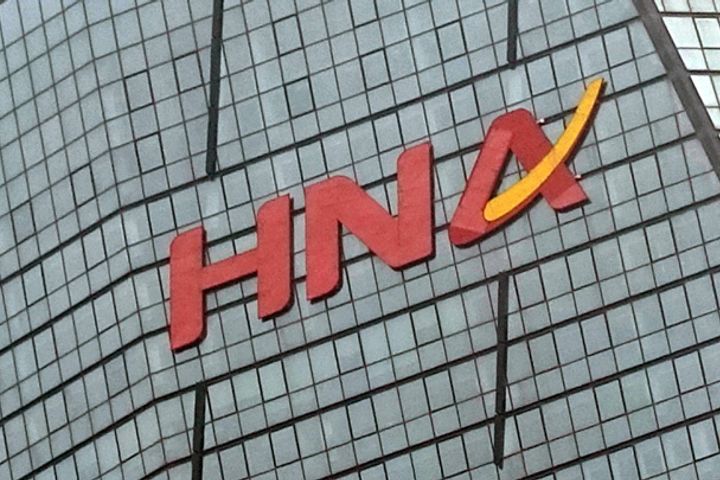 HNA Group is in talks with major property developers Sunac China Holdings Ltd. and Country Garden Holdings Co. over the transfer of 5.6 square-kilometers that are home to 16 real estate developments in the center of the provincial capital Haikou, Jiemian News reported on its website yesterday.

The Haikou-based group, whose sprawling business empire includes Hainan Airlines and almost 10 percent of Deutsche Bank, is straining to repay huge debts after a raft of overseas mergers and acquisitions in recent years. It has taken part in at least 40 cross-border M&As since 2010, while its total liabilities have reached CNY250 billion (USD39.6 billion), statistics show.

Chairman Chen Feng admitted in a Jan. 18 interview with Reuters that the group has liquidity problems.

It began selling off properties last year, almost doubling revenue at real estate arm Hainan HNA Infrastructure Investment Group Co. to CNY5.5 billion in the first half of 2017, from a year earlier.

Seven of the group's 17 listed companies, including HNA Infrastructure, have suspended stock trading in the last two months. HNA Group has repeatedly stressed that the halts have nothing to do with its financial problems.

In a further upset, a former employee has claimed that HNA Group took part in illegal funding via its third-party payment platform to finance an expansion. It used user prepayments to Gopay Information Technology Co. to buy wealth management products and take out loans, the unidentified ex-employee of the payments unit, told news site Cailian Press. Gopay supplied HNA Group with at least CNY30 million a year, he alleges.

Many of its peer-to-peer WMPs do not operate as they should, the source claims, adding that many borrowers on its payment platform are actually HNA shell companies, and the money lent to them winds up back in the group.