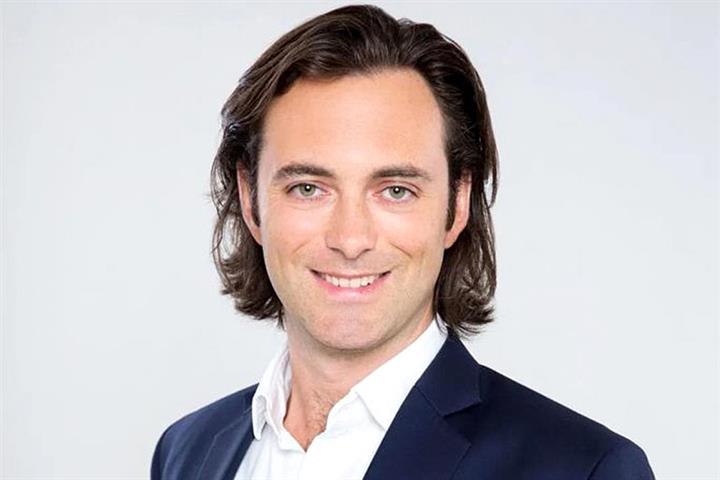 Hall headed back to London last month and later withdrew the money from a Hong Kong account. He “hastily declared bankruptcy via video at noon on Aug. 13, and refused to have any explanation for the debt he owed,” the firm’s Shanghai office said in a statement.

On the same day, Hill sent a letter to employees to inform them that investors withdrew their commitment to invest in Holland Park due to the new Chinese policy on tutoring, released at the end of last month.

Holland Park’s collapse is mostly due to company management issues, International Financial News reported today citing industry insiders. The firm defaulted on four months of salary payments to over 80 employees as well as suppliers fees. It even asked clients to pay fees to its account in Hong Kong instead of that in Shanghai in the previous months.

Many British executives of the company are currently unreachable or have returned to the UK, according to the statement. The victims have reported the matter to the Shanghai police.

The Holland Park case is essentially a matter of how to deal with the illegal activities of the company's foreign executives in China, the report said, citing Xiong Wen, a lawyer at law firm Beijing Yingke’s Shanghai office. The Chinese courts have jurisdiction to open a case to investigate and hold foreign executives criminally liable.

Hall graduated from the University of St Andrews and established Holland Park in 2004. The company, with branches in London and Shanghai, provides consulting services for Chinese students in the UK, examination training, and guardianship services for students aged 7 to 16.