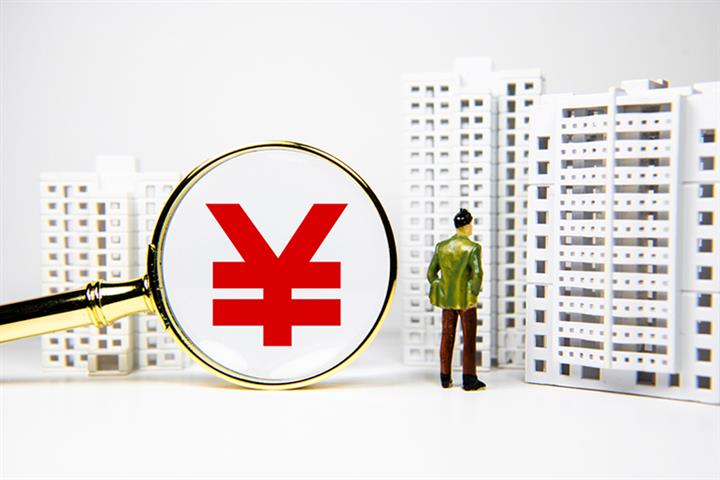 (Yicai Global) July 20 -- House prices have declined in almost half of the 70 monitored large and medium-sized Chinese cities such as Tangshan and in Hebei province in the past two years.

Prices fell last month below those of two years ago in 34 of the cities, according to data released by the National Bureau of Statistics.

In almost two-fifths of the urban hubs, prices slumped even in the past three years. Moreover, in six cities, including Zhengzhou, the cost of buying housing slid to levels seen five years ago.

The biggest two-year drop was in northeastern China's Mudanjiang at 15.8 percent, according to the NBS. The second-largest decline was in Heilongjiang's Harbin at 10.1 percent, followed by eastern Anhui province's Anqing.

The property market is closely linked with mobility. The decline in property prices in some third and fourth-tier cities in areas outside eastern and southern China is mainly caused by population flows, Zhang Bo, director of 58 Anjuke Real Estate Research Institute, said to Yicai Global.

In recent years, emerging industries have developed prominently in the Yangtze River Delta and the Pearl River Delta so people have moved there and bought housing, driving a concentration of capital, Zhang explained.

Some cities are witnessing a reverse. Tangshan, the most economically developed city in Hebei, was once a leader in home price increases. But last month, prices edged down 0.8 percent from two years ago. In August 2020, second-hand housing had jumped almost 15 percent.

The drops are also touching some second-tier cities and emerging first-tier cities. Second-hand house prices in Henan province's Zhengzhou fell by 6.9 percent in June from three years ago. Those in Guizhou's Guiyang moved down by 11 percent while preowned housing got 7.1 percent cheaper in Tianjin.