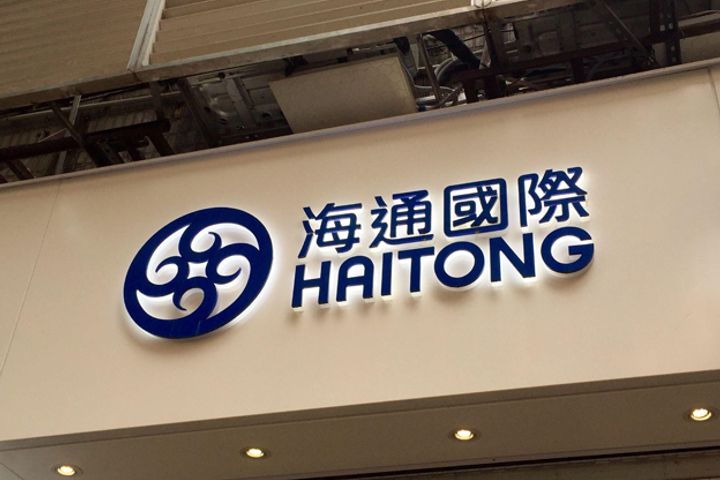 (Yicai Global) Jan. 28 -- Haitong International Securities Group, which HR Asia named 'best employer of the year' in 2018, will offer interest-free loans of as much as HKD2 million (USD254,900) to trainee managers so they can buy homes in Hong Kong, the world's least-affordable housing market.

The scheme will come into effect on Feb. 1 with total funds of HKD100 million, the Hong Kong-based brokerage said via its official WeChat account on Jan. 25. Recipients will be exempt from interest payments while they are employees. That will also apply to staff who leave five years after securing a loan.

Hong Kong has had the world's most-unaffordable home prices for nine straight years. Prices have almost sextupled in the past 15 years, with many residences being sold at HKD100,000 (USD12,745) and HKD200,000 per square meter. Some have even exceeded HKD1 million per sqm. A family can only buy a home after saving all their income for an average of 20.9 years.

Haitong started to recruit management trainees from top universities in 2008, with more than 10 hires a year. Last year, the firm sent its top trainees on an exchange program to overseas offices in New York, London, Tokyo, Mumbai, Singapore and other locations.