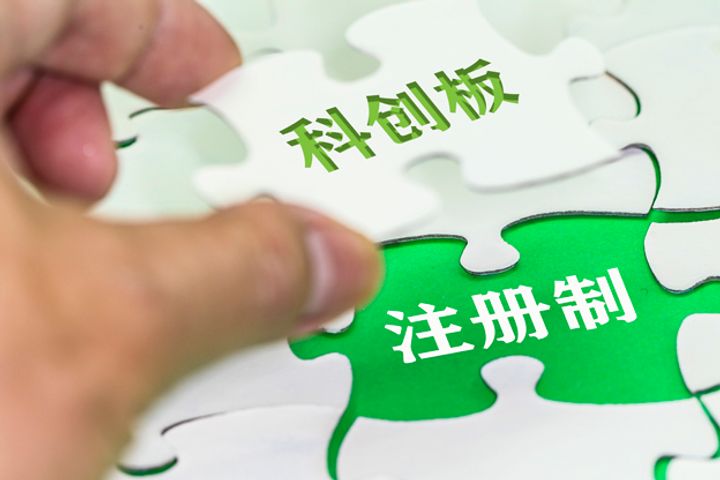 Funding is a top priority for brokerages, he told Yicai Global on the sidelines of the Two Sessions, the annual gatherings of China's top political advisory body and national legislature. Yan is a member of the former, the Chinese People's Political Consultative Conference.

The sci-tech board, which is set to go live in Shanghai this year, eases requirements on the financial condition of applying companies but has raised new challenges for dealers, like demanding sponsors to participate in the investment, he continued, saying this requires brokers to be constantly raising money.

Selecting companies to have their initial public offering on the new board will be much harder than for other boards when sponsoring, Yan added. Normal IPOs are normally easy because the broker can move the process along more slowly if needed, he said.

The sci-tech board is going to require professional development of workers at brokers and investment banks, Yan continued, saying institutions will not only need to upskill staff but also work closer with private equity funds to learn how to analyze IPO applicants.

Investment banks also need to know about the people behind applying firms, as one of the core themes of the new board is information disclosure, he said, adding that this requires yet more capital.

The government should increase state investment in leading brokers in tandem with the National Council for Social Security Fund, Central Huijin Investment and China Investment, Yan continued, saying stock brokers cannot help companies apply for a listing if they do not strengthen their own firm first.

Yan also believes that state backing can help top brokers become more competitive in the international capital market. Chinese brokers have far less capital than their foreign peers but have been growing rapidly in recent years, he said.

"The amount of assets held by large Chinese brokers, such as Citic Securities, Guotai Junan Securities, Haitong Securities and China International Capital, is only 10 percent of those held by Goldman Sachs and Morgan Stanley," Yan added. "Their capital and leverage ratios are only about 25 percent and a third of the size, too."

The gap has seriously affecting the pricing and discourse power of Chinese brokers on the Chinese mainland, in Hong Kong and overseas, as well as their influence and competitiveness, he said.

Guotai Junan's investment banking team at the group headquarters will be responsible for business related to the new board, Yan revealed after Yicai Global asked what kind of role the group's international unit -- Yan's firm -- would play in prepping for the sci-tech board. Guotai Junan International will help find potential listing applicants and participate directly if red chip stocks going public on the new board, he added.

Red chip stocks are China-backed firms that are registered outside the country and listed in Hong Kong, but do most of their business in China.