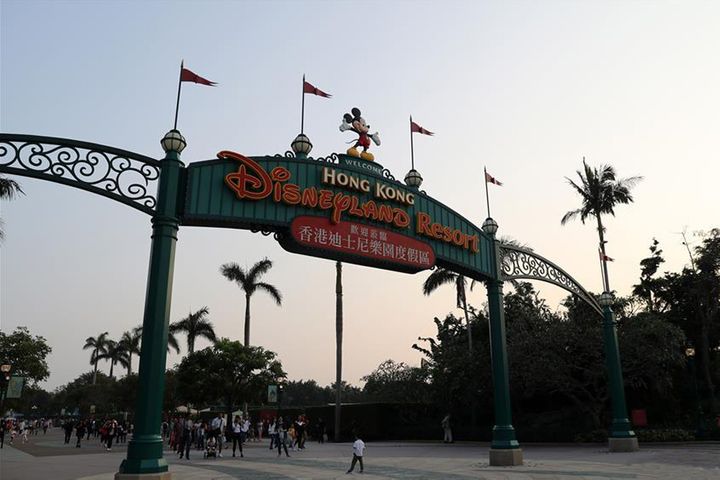 The net loss doubled to HKD105 million (USD13.5 million) in the fiscal year ended September, from HKD54 million a year earlier, when it trimmed its 2017 deficit ofHKD345, according to the company's latest financial report.

Chief Executive Yang Shanni put the theme park's lackluster performance down to "social incidents," according to a company statement.

Hong Kong's tourism and retail sectors were badly dented by anti-government street protests that clogged up the city over several months last year and put off visitors to local attractions such as Hong Kong Disneyland.

Yang added that the latest earnings report does not reflect the damage from the Covid-19 epidemic, which forced Hong Kong Disneyland to suspend business on Jan. 26. There are yet more challenges to come, he said.

The park had revenue of HKD6 billion (USD773 million) last fiscal year, on par with income generated the year prior. Visitor numbers slid 4 percent to 6.5 million, though average consumption per guest rose by the same amount. About 41 percent of visitors were locals and 33 percent were from the Chinese mainland.

The company will still plow on with this year's expansion plans, including adding new theme parks and attractions to lure in tourists. The Hong Kong government has pledged to foot 53 percent of the USD1.4 billion proposal, with Disneyland paying the rest.