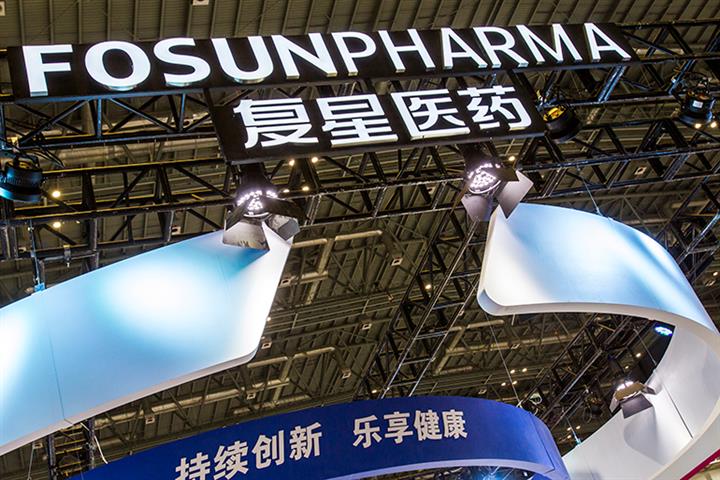 (Yicai Global) Jan. 26 --Hong Kong has approved use of the Fosun Pharmaceutical-BioNTech vaccine, the first coronavirus shot given the city’s green light for emergency use.

The first million doses are being tested for safety and quality and will likely be shipped to Hong Kong late next month, the government said in a press release.

The two companies reached an agreement last March to work together on the development and commercialization of Covid-19 vaccine products in China based on BioNTech’s proprietary mRNA technology. Hong Kong announced last month that it would buy up to 7.5 million doses of BNT162b2 from Fosun Pharma.

To date, the vaccine has been licensed by more than 50 countries and regions, including the United Kingdom, the United States, Canada and the European Union, and has been authorized by the World Health Organization for emergency use.