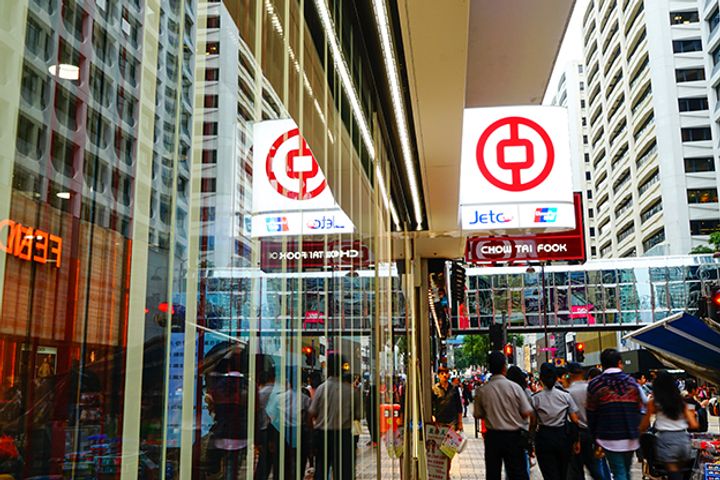 (Yicai Global) March 22 -- Hong Kong residents can now apply for a mainland bank account at their local branches of the Bank of China, as the nation steps up its measures to integrate the Guangdong-Hong Kong-Macao Greater Bay Area.

The Guangdong branch of the Bank of China has begun a pilot of offering yuan-denominated personal accounts for those Hong Kong residents that have travel permits to visit the mainland, the People's Bank of China told Yicai Global.

China has accelerated its efforts to link up the southern regions along with the Hong Kong-Zhuhai-Macao Bridge, as well as the Guangzhou-Shenzhen-Hong Kong Express Rail Link. Hong Kong residents can now use the mobile payment services of UnionPay, China's largest bank card provider, as well as Ant Financial Services Group's Alipay and Tencent Holding's WeChat Pay, which has boosted their spending on the mainland.