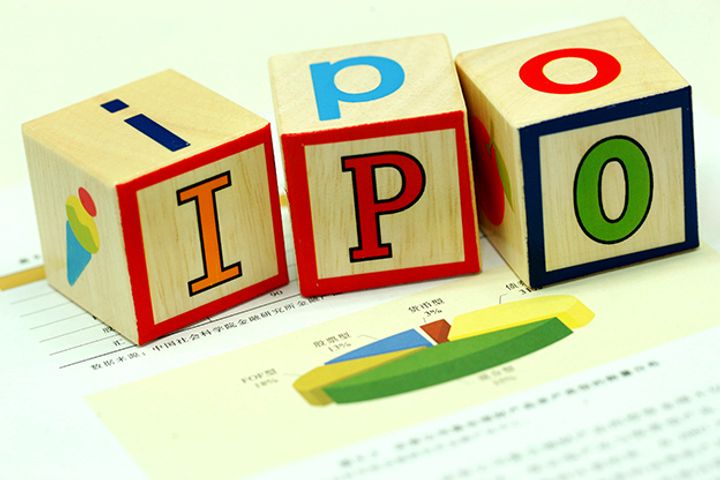 There were 174 new IPOs in 2017, an increase of 38 percent from 126 in the previous year, showed data issued by Hong Kong Exchanges and Clearing Limited, often referred to as HKEx. The exchange operator will officially broaden the current listing system and allow companies with "weighted voting rights" to list on the main board, it said on Dec. 15, which marks the biggest reform in more than 20 years in the history of the Hong Kong Stock Exchange.

Hong Kong market will become more diversified and more dynamic after the "weighted voting rights" is introduced, market analysts say. Many new economy companies have shown keen interest in the reform of the listing mechanism in Hong Kong, the HKEx found after consulting with them on the proposed reform.

Xiaomi met with several investment banks in Hong Kong during Christmas holiday and is about to decide which bank would serve as its IPO sponsor and underwriter, an insider from a foreign investment bank told Yicai Global. Hong Kong exchange particularly eyes high-tech companies, the insider added. Many Chinese private companies see Hong Kong's stock market to be more accessible than the US markets.

Some Chinese financial companies also intend to list in Hong Kong in addition to high-tech firms. China Great Wall Asset Management has invited investment banks to bid for its IPO in Hong Kong, which is expected to raise at least USD2 billion and take place this year, sources said.

The HKEx plans to consult detailed rules for listing in the first quarter of 2018, and will implement a scheme which facilitates Hong Kong's market and helps Hong Kong maintain its international competitiveness, protecting investors' rights, said Charles Li, chief executive of the Hong Kong Exchanges and Clearing (HKEx).