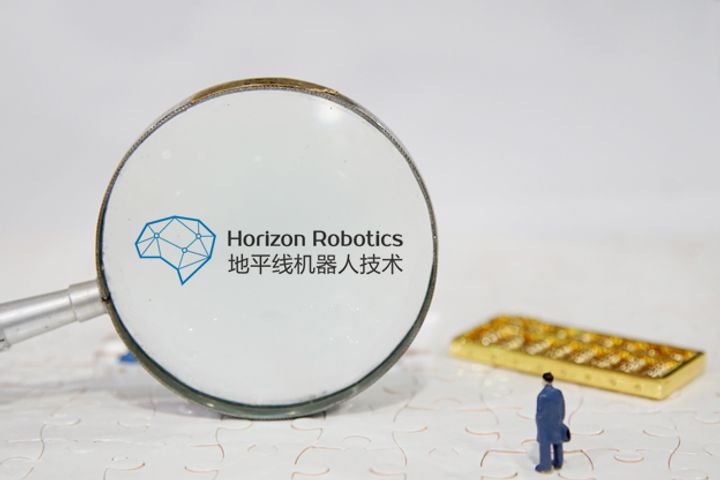 Horizon Robotics is expected to raise nearly USD100 million in its series A+ financing round by the end of this year, Jiemian News reported.

The company will use the funds to accelerate its development of technology and products as well as business implementation, to build an artificial intelligence processor framework and key technologies with an algorithmic software system as the core for autonomous driving, smart cities and other applications, and to develop an exit system and embedded AI solutions.