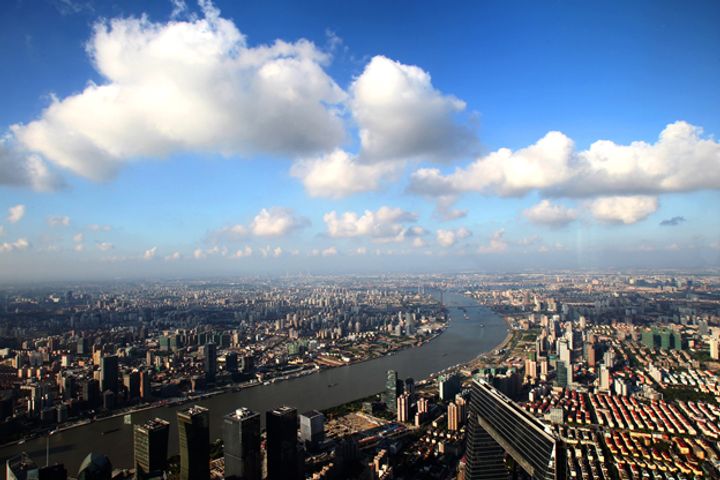 Prices of new commercial housing and used housing in third-tier cities went up 0.2 percent and 0.3 percent respectively, falling by 0.2 and 0.1 percentage points each compared with the month before.

Prices of all new commercial housing in hot cities pursued a downward trajectory for a yearly drop or stayed constant. Real estate markets in 15 hot cities among 70 mid- and large-sized cities remained stable, braced by the cooling effect of housing regulations targeted to local conditions based on individual cities' differences, explained Liu Jianwei, senior statistician with the Department of Urban Surveys of the National Bureau of Statistics, who crunched the numbers.