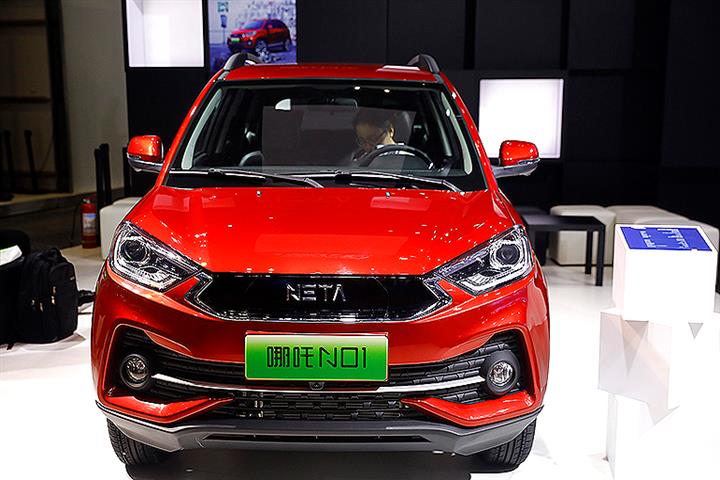 Nezha S can achieve navigate-on-pilot driving on highways and urban roads, as well as L4 intelligent driving in some scenarios such as parking and smart summon, Shanghai Securities News reported today. Hozon will work with Chinese cybersecurity giant 360 Security Technology to ensure the information security of the Shanhai Platform, the report said.

Internet security is becoming an issue for the auto industry as vehicles become smarter. China’s cyberspace watchdog last month issued new rules on vehicle data security, aiming to address increasing security challenges and close loopholes as vehicles gain a stronger ability to generate and process data. Under the rules, operators must avoid collecting excessive data from cars and protect the privacy of car owners and users.

Shanghai-based Hozon is also weighing up an IPO in Hong Kong, Shanghai Securities News said, adding that the EV maker has already kicked off a new financing round, which is expected to be completed soon.