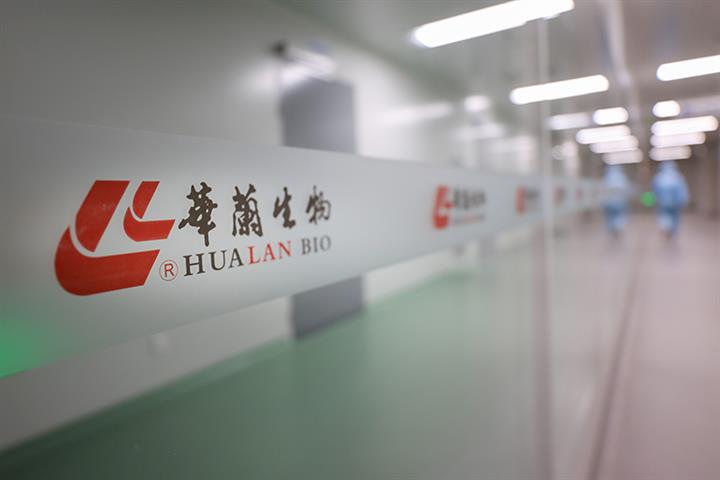 Hualan Biological Bacterin, a subsidiary of the Chinese biopharmaceutical firm, yesterday penned the deal with Human Vaccine in which HV will provide 5L/200L culture-scale production technology for making the vaccine.

Sputnik V is the world’s first registered vaccine based on a well-studied human adenoviral vector-based platform and is one of the three Covid-19 shots with an efficacy rate of more than 90 percent, according to the official website set up by Russia for the vaccine.

After achieving 2,500L production, HV will place an order for at least 100 million doses with Hualan Biological Bacterin, which can be used in 50 million people, yesterday’s statement added.

Shares of Hualan Biological [SHE:002007] closed up 0.6 percent today at CNY44.38 (USD6.83), having earlier surged by nearly 4 percent at the start of trading. The Shenzhen Component Index ended down 0.1 percent.

Last November, Russian President Vladimir Putin announced plans to make Sputnik V in China and India. China’s Tibet Rhodiola Pharmaceutical Holding said at the time that it would obtain the license for the Sputnik-V vaccine in the mainland, Hong Kong, Macao and Taiwan, and export to designated areas. But there have been no updates or progress reports on that since.

Sputnik V is developed by the Gamaleya National Center of Epidemiology and Microbiology. HV is a development company wholly owned by Russia-backed RDIF Asset Management, which has the license for the tech transfer and commissioned production of 5L/200L culture-scale production of the vaccine, the statement added.