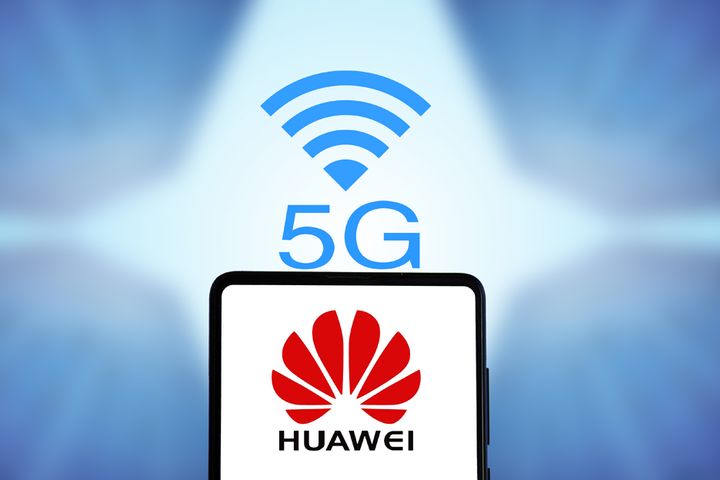 The Shenzhen-based communications giant has now rolled out its services in Europe, the US, Africa and the Asia Pacific region and has won high recognition from customers. It has obtained more than 60 commercial application contracts thus far, with its shipments exceeding 400,000.