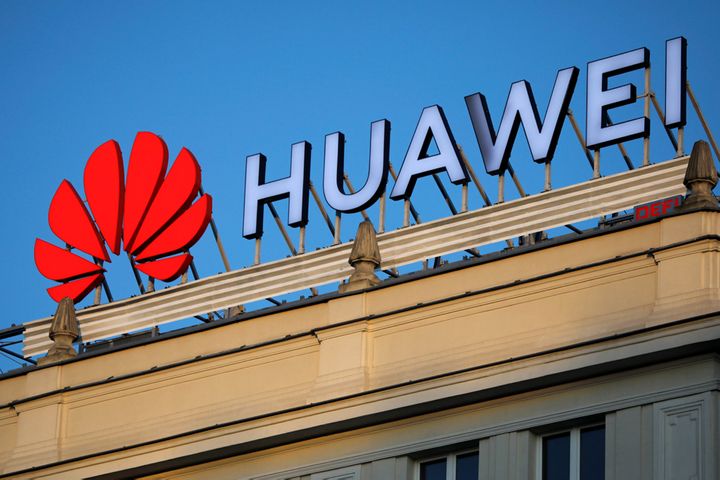 Huawei delivered 240 million handsets in the year, contributing to its consumer product sales reaching CNY467.3 billion, a 34 percent increase. Revenue from its enterprise business was CNY89.7 billion, up 8.6 percent, while income from its operator business rose 3.8 percent to CNY296.7 billion.

Spending on research and development stood at CNY131.7 billion, 13.7 percent of revenue. Huawei's R&D expenditure is expected to top CNY600 billion in 10 years.