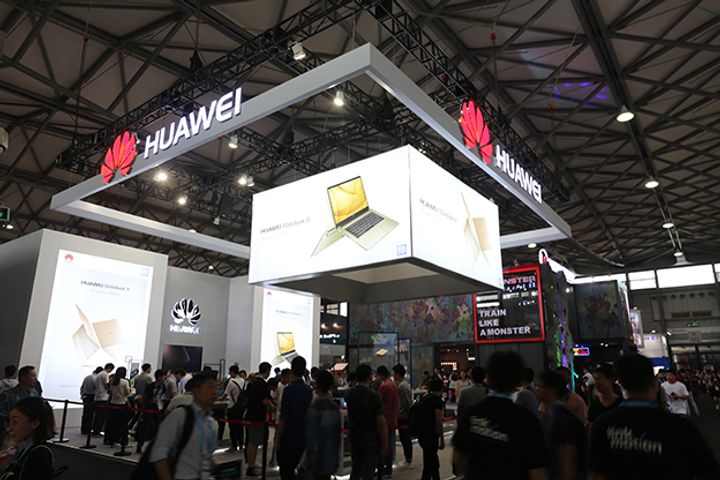 The Shenzhen-based group's mobile phone sales of were strong in the first half and rose rapidly from March as iPhone sales dropped, Counterpoint Technology Market Research data show.

Huawei's global market share in June and July bested that of Apple for the first time, KKJ.cn reported yesterday.

South Korea's Samsung has been in first in terms of sales so far this year. Its market share in July was about 20 percent, while Huawei and Apple took about 10 percent each.

Huawei's handset sales remained robust in August and the company probably kept its lead over Apple, Counterpoint said. Apple will likely come up from behind with the introduction of the new iPhone in September, an insider said.

With respect to mobile phone sales, Yu Chengdong, chief executive of Huawei consumer business, pledged to surpass the iPhone in three years and Samsung in five.