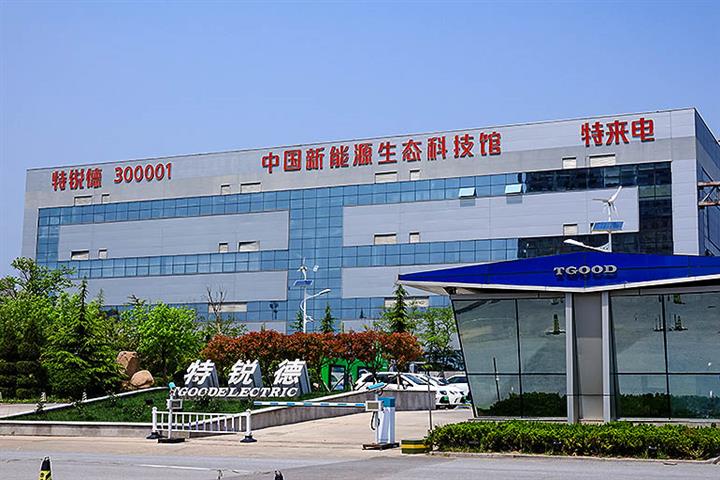 Teld New Energy, a subsidiary of Qingdao-based TGood, will work with Huawei in the fields of smart charging, fourth- and fifth-generation communications networks, cloud computing, and charging network standards, TGood said in a statement yesterday.

Teld provides charging services for more than 2.7 million electric vehicle owners in 334 Chinese cities, according to public data, giving it more customers than any competitor and meaning it generates more data. The firm believes the Huawei deal will solve issues created with charging piles having non-uniform standards and differing interfaces.

The deal is an agreement of intent and does not specify financial terms, TGood said, adding that it was impossible to predict how the move would affect its financial performance in coming years.