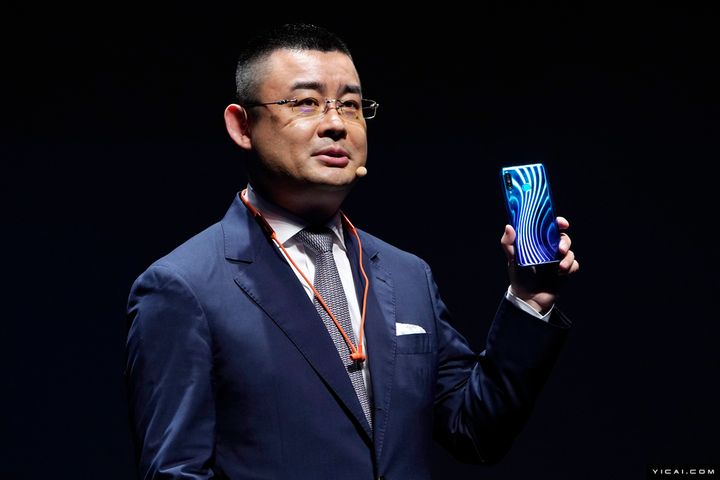 Huawei P30 Pro is expected to hit the Japanese market this summer. The Shenzhen-based firm collaborated with Germany's Leica Camera to develop a particularly strong camera for the model, capable of capturing a starry night sky.

The release comes on the heels of news about Japan's major phone operators, Softbank Group and KDDI, excluding Huawei from their fifth-generation wireless network launch, which could dampen Huawei's phone sales.

NTT Docomo, another major Japanese operator, is also considering whether it should cancel its booking of Huawei phones due to the Chinese company's new limitations to buy US chips, the Nikkei reported on May 22.

Huawei's shop looks busy and in fact, its market share has been increasing in Japan in recent years.