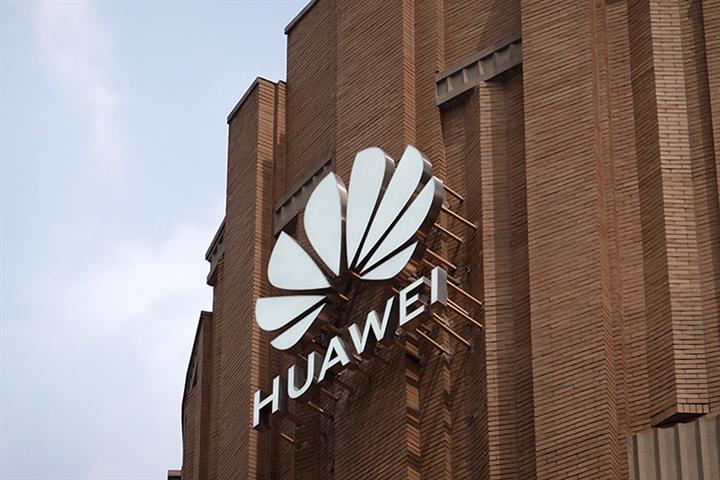 (Yicai Global) Oct. 20 -- Huawei Technologies has denied a report by 36Kr that the Chinese telecoms giant plans to set up a joint venture with Volkswagen to develop self-driving technologies.

The Shenzhen-based company issued its denial today in response to a query from Shanghai Securities News over the authenticity of the story.

36Kr reported earlier today that plans for the JV are being advanced quickly. Citing a source, 36Kr said the two firms have discussed a plan for VW to invest and become the JV’s dominant shareholder, with Huawei contributing technology and intellectual properties for software and chips.

Many of Huawei's senior technical staff will participate in the project, including Jerry Su, ex-head of Huawei's smart driving products department and former executive in its autonomous driving business unit, 36Kr said.

Last November, Huawei integrated its car business into its consumer business unit, with Richard Yu taking charge. Huawei's car business consists of two parts. The firm sells solutions or parts to carmakers as a supplier, and it also develops models with carmakers and sells them through its own channels.

Shanghai Securities News' report had no further details on the JV plan, and Volkswagen has yet to make an official response.