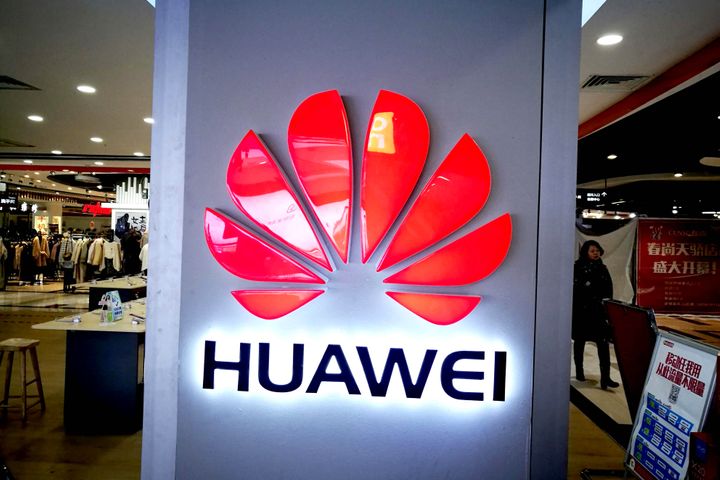 (Yicai Global) Nov. 30 -- Huawei Technologies, one of the world's biggest chip buyers, has revealed its list of core suppliers, including Samsung Group and Intel, for the first time. Over one-third of them are from the US.

Huawei has 92 core suppliers, and 40 percent of them are Chinese while 36 percent are American,  Chinese tech news website Kejiquan reported from the Shenzhen-based company's 2018 Huawei Core Supplier Convention, held in its hometown. Some 150 component providers participated in the conference.

Huawei bought about USD14 billion worth of chips last year, which was over 32 percent more than the year before, according to data from US consultancy Gartner.

Intel and NXP Semiconductors got prizes at the event for staying onboard for a decade. California's Intel provides Huawei with storage and server processors and Holland-based NXP offers components such as near-field communication chips and audio frequency amplifiers.

Almost 70 percent of the 37 Chinese suppliers come from the country's mainland. Ten others are based in Taiwan and two in Hong Kong.

Some of the Chinese firms include Boe Technology Group, which offers its flexible organic light emitting diode displays for the brand new Huawei Mate 20 Pro model, as well as S.F. Holding, which has bought DHL's operations in China so it has become a key distributor for Huawei.

Some 33 of the main part providers are from the US, 11 come from Japan, four from Germany, as well as two from both Switzerland and South Korea. Samsung Group, Huawei's long-time rival from Seoul, provides it with screens and storage chips. The Netherlands, France and Singapore are home to one supplier each.

The company is in urgent need of breakthroughs in the semiconductor front, Guosen Securities said on its website. In total, Huawei has over 2,000 suppliers, and 28 of those do parts for consumer electronics and over 30 percent of them are chipmakers such as Qualcomm, Broadcom and Intel.

Huawei's communications equipment, including its fifth-generation network development, is build on the material foundations from international manufacturers such as Texas Instruments, Japan's Murata Manufacturing and American Analog Devices.