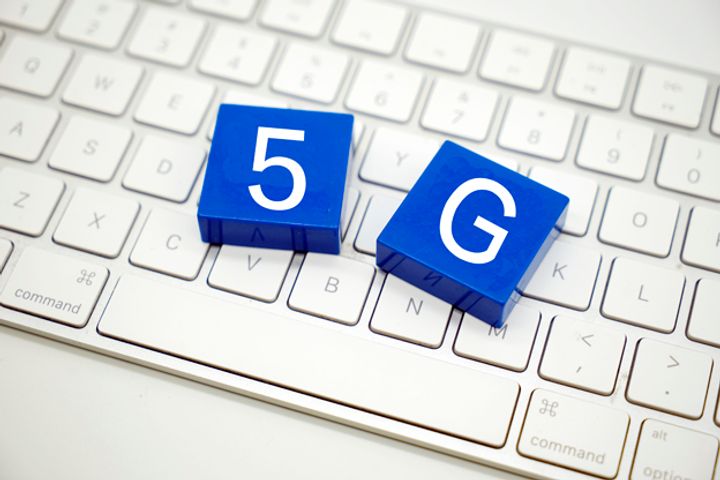 (Yicai Global) Jan. 18 -- The founder of China's troubled Huawei Technologies, the second-biggest handset seller in the world, has spoken about the prospects of developing fifth-generation mobile networks and the plight of the firm's chief financial officer, his daughter, who is under house arrest in Canada.

The development of 5G will be hindered by a weak network structure, Ren Zhengfei said at a press conference yesterday. That is why Ren, who is also the Shenzhen-based tech giant's chief executive, doesn't expect revenue growth to exceed 20 percent this year.

"A poor network structure is like a small throat matched with a big mouth," he said. "The throat cannot swallow the large pieces of meat that the mouth takes in."

Huawei has been having a difficult time of late. Its 5G equipment has been banned in Australia and New Zealand due to suspected security risks, while Meng Wanzhou, Ren's daughter, was detained in Canada on Dec. 1 at the behest of US authorities that seek to extradite her for alleged violations of American sanctions on Iran.

Despite the theoretical speed of 300 to 400 megabits per second, the current network structure hinders 4G to a range from 20 to 30 megabits, according to Ren. To solve this problem, Huawei will invest USD100 billion to rebuild networks in the next five years.

Only a few companies can produce 5G equipment and Huawei is the best among them, Ren said, adding that his privately held company is the only global player that can combine 5G base stations and the most advanced millimeter-wave technologies. Western countries need to buy Huawei's equipment if they want to enjoy services requiring high-speed internet like 8K videos, he added.

"We'll make huge investments on research and development over the next five years to build the best network in the world," the 74-year old businessman said. Huawei's annual sales will be more than twice that of 2019 in five years, he added.

In answer to a question on potential disruptions to Huawei's global business, Ren said that, "outside changes have no such impact on us, we are upbeat about our products. No one would refuse to buy such high-quality products."

Ren also answered reporters' questions about network security and concerns posed by Western governments. "Huawei has provided network services to more than 3 billion people in more than 170 countries over the past 30 years and it has a good security record," he said. "But we need to keep improving."

A reporter asked what Ren thought about Western accusations of Huawei and other Chinese firms stealing intellectual property. Speaking only for Huawei, he said the company "went through some big lawsuits in the US and all of them achieved a good result. Some 11,152 core patents among the 87,805 that Huawei currently owns were authorized in the US and our technology patents are valuable to its information society."

Ren gave his opinion about how to improve China's intellectual property protection. "We ought to realize that protecting IP is good for the country's long-term development rather than consider it as an excuse that the West uses to restrict us. Hence, our country should support and protect originality. Maybe the current economic growth will slow down. But with better quality, more and more companies with great competitiveness will emerge."

Reporters were curious about the prospects for Ren's daughter who is waiting for Canada's decision on whether to extradite her to the US. "We'll try to resolve this through legal procedures. As Meng's father, I would like to first thank the Chinese government for its efforts to protect her rights as a Chinese citizen and for providing consular protection for her."

On a more casual note, Ren spoke about how he stays in touch with Meng. "I just make phone calls with my daughter now and we only talk about some jokes," he said. "Wanzhou also has much inner strength."

Ren was asked to send a message to the US government, which has until the end of January to file a full extradition request. US politicians "cannot represent US citizens, neither can they represent US industries, companies and the scientific and technological sector."

"The country's industries and firms still support us and cooperate with us unswervingly," he said. "The voices of a few politicians will make some noise though. How much influence such noises will have still depends on the final results."