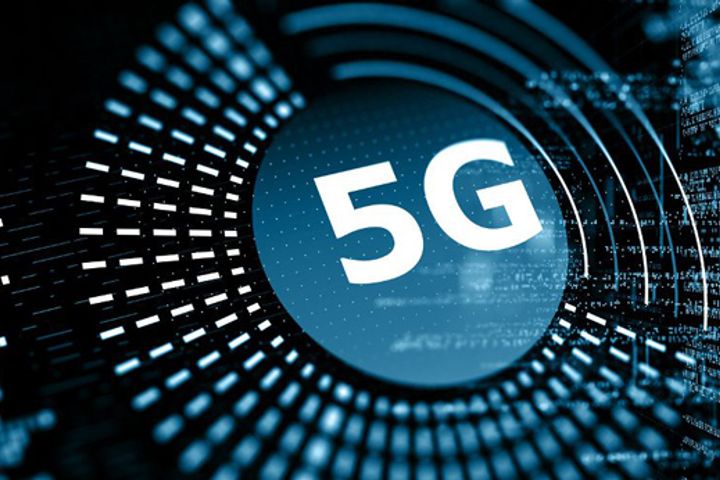 The distributed 5G testing frequency prioritizes a continuous bandwidth of about 100 megahertz, which is conducive to the full play of the large-capacity and continuous-coverage technological advantages the new technology offers. Operators must re-design telecommunication equipment if the frequency is modified, with a development period of up to between eight and 10 months. The distribution of fixed frequency is thus helpful for them to fix development goals and speed the progress of their attainment.

The big three have tested 5G network in various cities nationwide. China plans to embark on 5G trials next year, with formal commercial use set for 2020.

China Mobile Communications is preparing to set up a 5G sector fund, which will raise CNY10 billion (USD1.5 billion) in its first funding round to promote the sector's development via financing support and innovation incubation, CMC president Shang Bing announced today at the 2018 China Mobile Global Partners Conference in Guangzhou, which runs three days from yesterday.

5G concept shares in China's A-share market of domestic companies experienced a rebound today thanks to these two items of good news. The 5G sector stocks rose by nearly 1.5 percent by midday, with leading player ZTE [SHE: 000063] logging an increase of 1.36 percent to CNY20.16 (USD2.9) per share, before falling again in the afternoon.

The sector sucked up an over 3 percent drop yesterday after the news of the detention in Canada of Sabrina Meng Wanzhou, the chief financial officer of communications giant Huawei Technologies and the daughter of its founder Ren Zhengfei.

The country acted at the request of US authorities who charged her with violating sanctions against Iran.