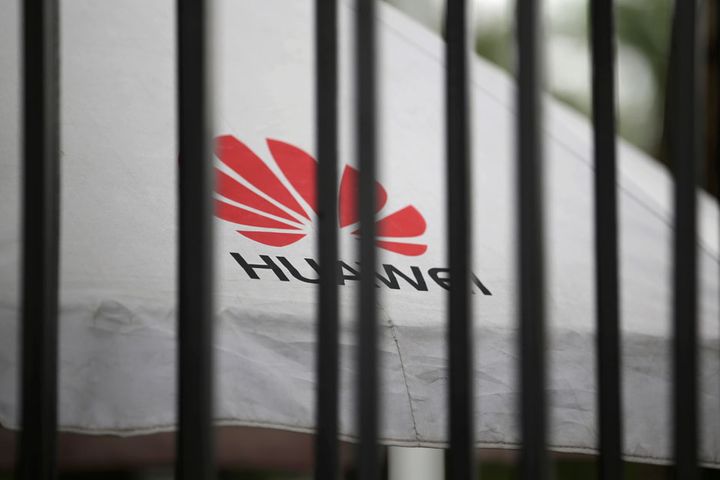 Huawei Grew in First Half, US Should Scrub It From 'Entity List,' Chair Says

(Yicai Global) July 12 -- The US should strike China's Huawei Technologies from its entity list entirely, rather than just easing the ban against it, said Howard Liang, its board chairman.

The US Bureau of Industry and Security entered the Shenzhen-based telecom and smartphone colossus on its 'entity list,' which bars US companies from buying products from such firms, the US Commerce Department announced on May 17. The list will likely also later ban sales to these companies.

The Commerce Department backtracked on July 9, saying it would allow some companies to continue doing business with Huawei, under the condition that this did not endanger US national security, but Wilbur Ross, the agency's secretary, at the same time stressed that the firm will stay on the register.

Huawei opposes its inclusion, which will affect not a few companies and regions the company serves, Liang said, adding the firm does not agree with mere easing of the ban but feels that it should be taken off the list entirely.

The company will release its first-half financial report at the end of the month, and the data shows it achieved growth in the period, Liang said. HiSilicon (Shanghai) Technologies is also able to provide it with its main products, he noted.

It has also set up an independent software testing cloud and a security system for it which it simultaneously deployed to all 62 electronic manufacturing services makers for sustained improvement of its manufacturing system to ensure the safety of the production process, he added.