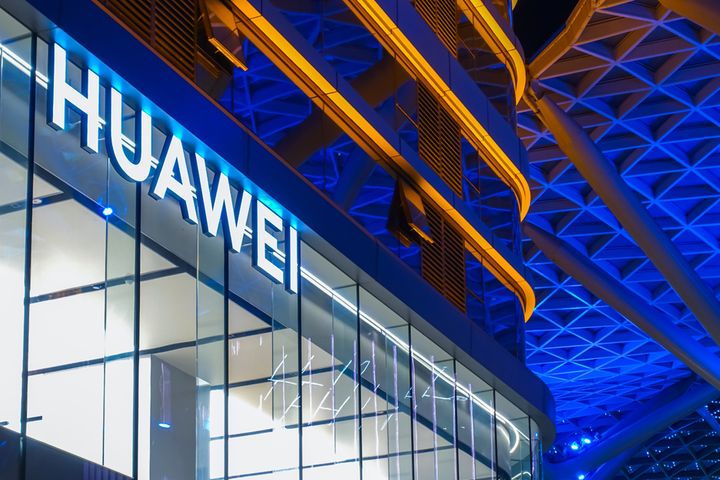 Huawei Is China's Patent King in First Half, Followed by Sinopec, Oppo

(Yicai Global) July 9 -- Chinese telecoms giant Huawei Technologies has obtained the largest number of patents in China in the first half of this year.

Booming fields included that of semiconductors, as the number of applications regarding chip designs expanded by 46 percent from the previous year to 2,900 filings. The national agency approved nearly 2,500 of them, boosting the figure by more than one half.

The main reason behind the growth in semiconductor filings is that companies have increased their emphasis on chip design while the patent office has made the application procedure more efficient, said Ge Shu, a department director at the bureau, in the same statement.

Foreign-funded firms and individuals filed 78,000 patent applications in the first half, up 9 percent from the previous year. Japan ranked first, the US second, and Germany third. The rising number suggest that overseas companies have trust in the protection of intellectual property rights in China, Hu said.

The average review period was nearly 23 months, while that for high-value patents was 21 months, Hu added. Those who wished to secure utility model rights needed to wait for a bit more than six months and those who wanted to obtain design patents had to hold on for 4 months.