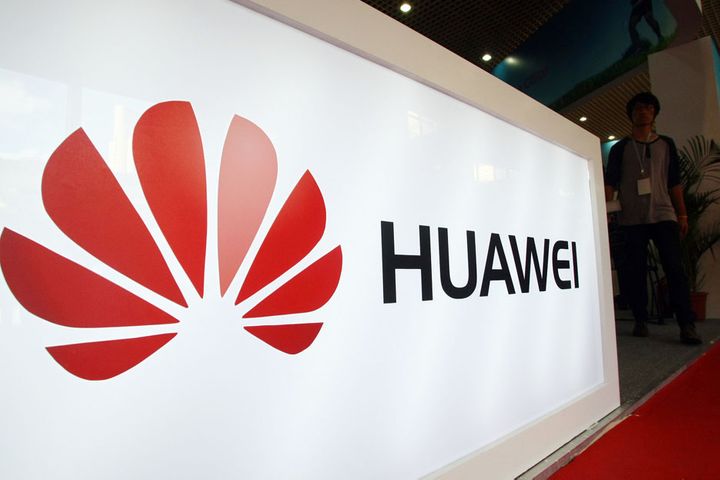 Huawei ranked first with its 4,510 granted patents, followed by oil and gas giant China Petroleum & Chemical and Oppo Mobile Telecommunications, a spokesperson at the National Intellectual Property Administration said at a press conference.

Huawei spent more than CNY100 billion (USD14.5 billion) in research and development in 2019, Vice President Lu Yong said in a speech earlier. The Shenzhen-telecoms equipment firm has vowed to continue to invest more than 10 percent of its annual revenue in R&D.

The Chinese Patent Office granted some 453,000 invention patents last year after receiving over 1.4 million applications. Most of the patents were related to services. The bureau accepted 61,000 applications filed under the international Patent Cooperation Treaty, rising 10 percent. The PCT protects innovation in the member regions.

Foreigners were increasingly active on the patent front, which proves their confidence in the Chinese economy, according to the spokesperson. Foreign entities applied for 157,000 invention patents, rising 6 percent. They sought to secure 255,000 trademarks, up almost 5 percent.

The office received a total of 7.8 million trademark applications with a success rate of over 80 percent. This resulted in a nearly 29 percent jump in the country's total number of trademarks at 25.2 million.

Royalties paid for domestic and foreign intellectual property amounted to USD37 billion. Inventors secured CNY110.5 billion, up 25 percent from 2018, in financing by pledging their patents.