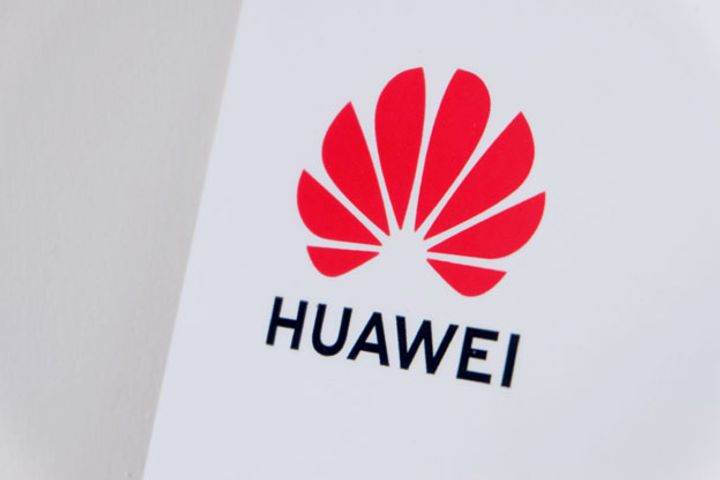 Huawei Is World's No. 3 Chip Buyer After Hiking Outlay 45%

The Shenzhen-based firm spent USD21 billion on chips to bump it up two places higher than in 2017, news site Sina reported, citing data from Gartner. Three other Chinese companies were among the top 10: Lenovo Group, Xiaomi and BBK Electronics, which owns smartphone brands Vivo and Oppo.

Samsung Electronics and Apple were the two biggest spenders for the sixth straight year, making up 17.9 percent of the overall market, down from 19.5 percent in 2017 as they slowed down their outgoings on chips. Computer manufacturer Dell came in fourth after spending 27 percent more than the year prior.

The 10 biggest buyers made up 40.2 percent of global chip sales last year, up from 39.4 percent in 2017, the data showed. HP, Kingston Technology and Hewlett Packard Enterprise made up the remainder of the top 10, with Sony and LG Electronics slipping from the leaderboard.